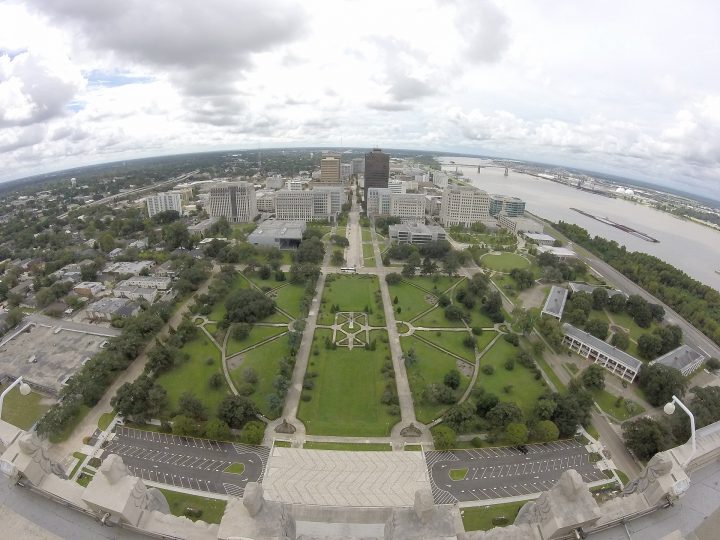 The major-party filing deadline to run for elected office in Louisiana is on July 24, 2020. In Louisiana, prospective candidates may file for the following congressional offices:
• U.S. Senate: Sen. Bill Cassidy (R) has announced that he is running for re-election. Cassidy was first elected in 2014.
• U.S. House of Representatives: All six of Louisiana’s U.S. House seats are up for election. Republicans hold five of the seats, and a Democrat holds the District 2 seat.
Louisiana elections use the majority-vote system. All candidates compete in the same primary, and a candidate can win the election outright by receiving more than 50% of the vote. If no candidate does, the top two vote recipients from the primary advance to the general election, regardless of their partisan affiliation. The primary is scheduled for November 3, and the general election is scheduled for December 5, 2020.
Louisiana’s statewide filing deadline is the 50th and final major-party deadline to take place in the 2020 election cycle. The previous statewide filing deadline was on July 14 in Delaware.
Additional reading: