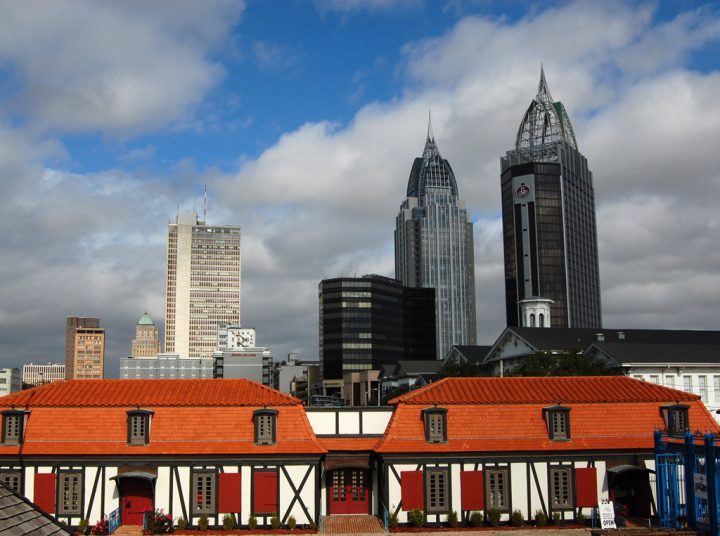 Ronald Johnson (R), who had represented District 33 in the Alabama House since 1978, died of liver cancer on July 14. His tenure in the chamber made him the longest-serving legislator in the state House at the time of his death.
Johnson’s death creates the second vacancy in the chamber this year. The first occurred when April Weaver (R) resigned from the District 49 seat on May 12 to take a position in President Trump’s administration.
Vacancies in the Alabama state legislature are filled by special election. The special election for the District 49 seat is scheduled for November 17, 2020. A special election for Johnson’s former seat has not yet been called.
There were three state legislative special elections in Alabama in 2018, two in the state House and one in the state Senate. In each of the special elections, the seat was won by a candidate belonging to the same party as the legislator who previously held the seat. Republican candidates Parker Moore and Rex Reynolds won the District 4 and District 21 seats in the Alabama House of Representatives, last held by Micky Hammon (R) and Jim Patterson (R), respectively. Democrat David Burkette won the special election to replace former Senate Minority Leader Quinton Ross (D) in Senate District 26.
Additional reading: