July 17th 2020: Every Friday, Ballotpedia tracks the weekly news, events, and results of the 2020 presidential election.

Candidates by the Numbers 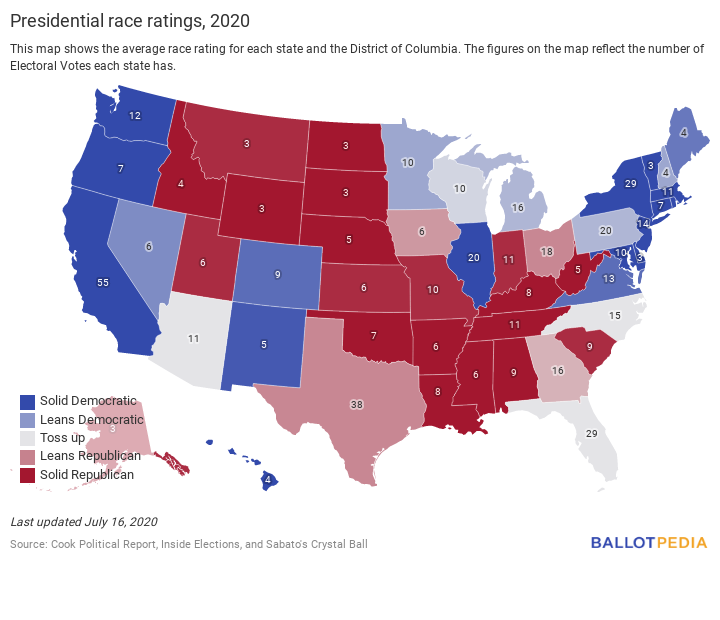 The same goes for Texas. Are we seeing a fundamental shift in the state because of new voters and new allegiances? Or will Texas return to its Republican moorings if former Vice President Joe Biden wins the presidency, national Democrats move to the left, and more traditional Republicans once again define the party nationally and in the state? The burden is on the Democrats to prove Texas has become a swing state.

For now, all we can say is that Texas is competitive. We won’t know whether it has become a swing state until we look back on its subsequent electoral behavior. My guess is that it will take at least a few more years.”

“Of course, the polls could be even further off this time than four years ago. But there are also many reasons to think they could be better this time around.

Perhaps most important, many pollsters now weight their sample to properly represent voters without a college degree. The failure of many state pollsters to do so in 2016 is widely considered one of the major reasons the polls underestimated Mr. Trump’s support. Voters without a four-year college degree are far less likely to respond to telephone surveys — and far likelier to support Mr. Trump. By our estimates, weighting by education might move the typical poll by as much as four points in Mr. Trump’s direction.”

Parscale will remain with the campaign as a senior advisor for digital and data operations.

Joe Biden announced his $2 trillion green infrastructure and jobs plan during an event in Wilmington, Delaware, on Tuesday. His plan aims for carbon-free power generation by 2035. His proposal said he would rebuild infrastructure, including bridges, electricity grids, and universal broadband; create one million jobs in electric vehicle manufacturing; and subsidize replacement programs for electric cars.

Trump Victory, the joint effort between Donald Trump and the Republican National Committee (RNC), has hired 300 additional staffers for field operations in 20 target states, bringing the total number of field staffers to 1,500.

“In an election like this, where it’s going to come down to a few thousand votes in a couple of states, that’s when your ground game matters,” said RNC Chair Ronna McDaniel.

Howie Hawkins won the Green Party presidential nomination at the virtual Green National Convention on July 11. Hawkins was the Green Party nominee for governor of New York in 2010, 2014, and 2018. His running mate is Angela Walker.

Facebook is considering banning political advertisements in the days before the November 3 general election, according to Bloomberg. “A halt on ads could defend against misleading election-related content spreading as people prepare to vote. Still, there are concerns that an ad blackout may hurt ‘get out the vote’ campaigns, or limit a candidate’s ability to respond widely to breaking news or new information,” Bloomberg reported.

Kanye West on the ballot in Oklahoma

Kanye West qualified to appear on the ballot in Oklahoma as an independent candidate, after a representative filed with the state and paid the $35,000 fee on Wednesday.

The day before, election strategist Steve Kramer told The Intelligencer that West was no longer running for president after exploring ballot access requirements in Florida. 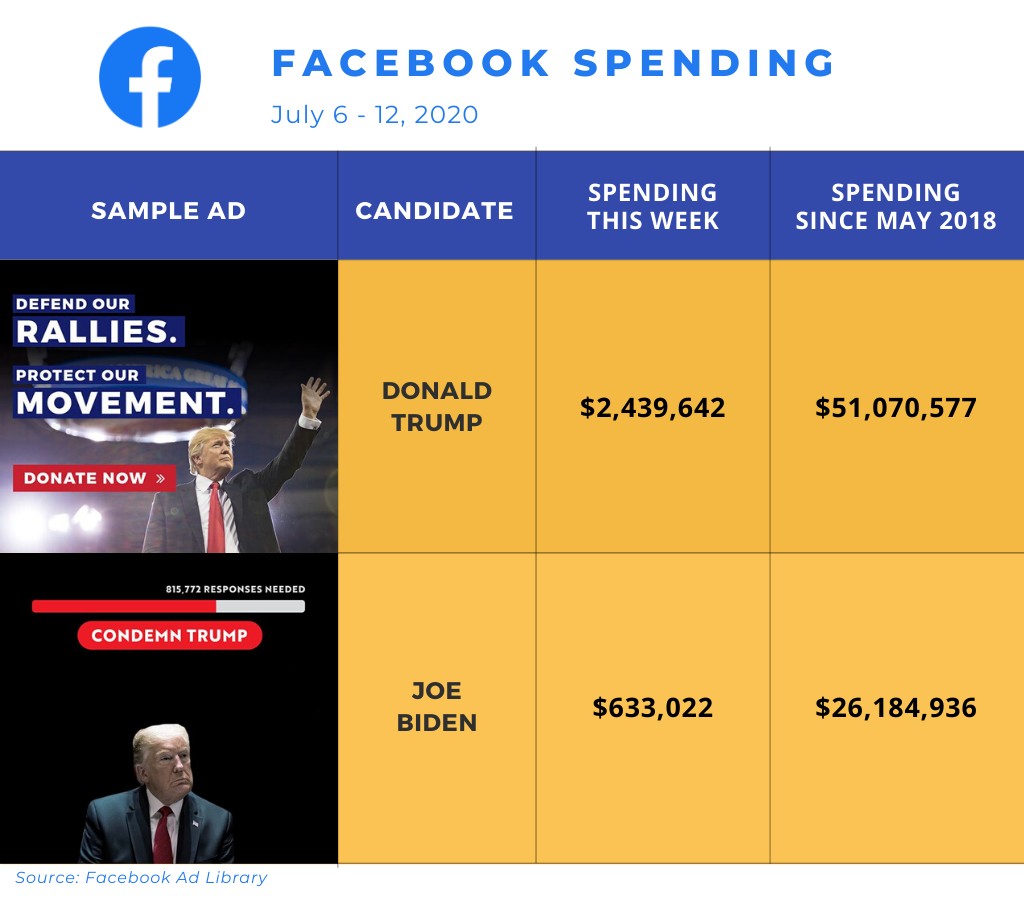 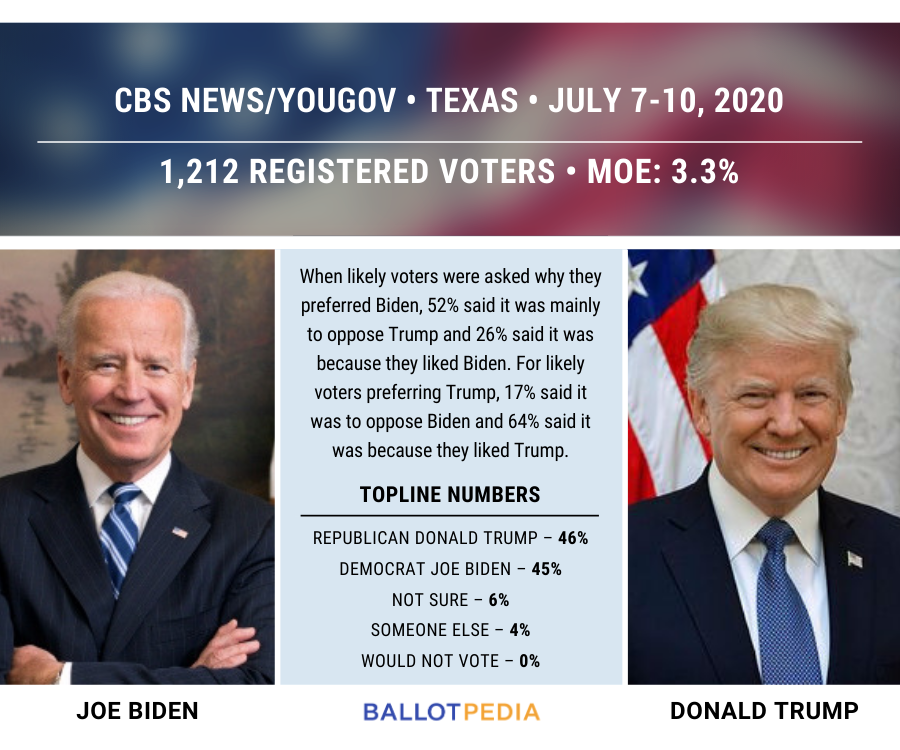 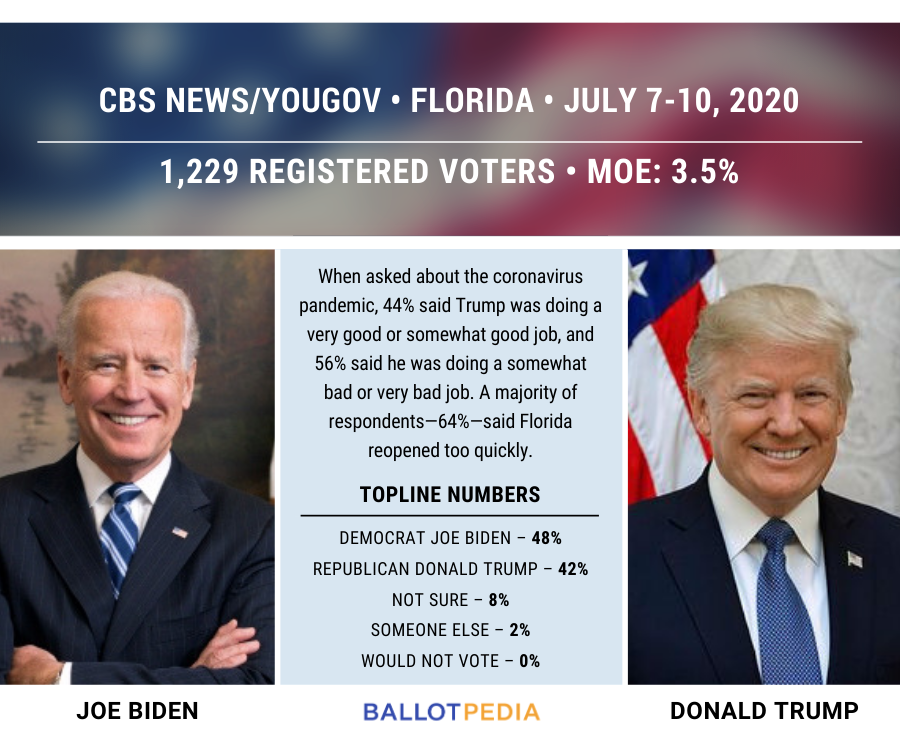