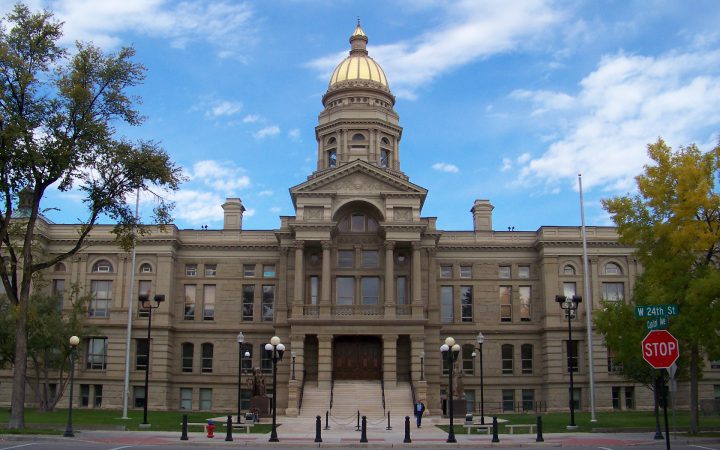 Natrona County commissioners appointed Kevin O’Hearn (R) to the Wyoming House of Representatives on July 28 to fill the seat vacated when Carl “Bunky” Loucks (R) resigned in early July. O’Hearn was sworn into office on July 30. He will represent District 59 in the chamber for the remainder of Loucks’ unexpired term, which is set to end on January 3, 2021.

O’Hearn’s professional experience includes working as the building inspector and assistant town manager for Mills, Wyoming. Several commissioners cited his tenure in local government as their motivation for the appointment.

O’Hearn had already filed to run for Loucks’ seat this year and will face David Carpenter and Leah Juarez in the Republican primary on August 18. Loucks, who did not file to run for re-election, said he resigned to focus on running his business. No candidates filed to run in the district’s Democratic primary.