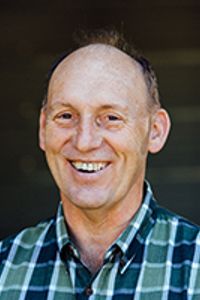 Alaska House of Representatives District 30 member Gary Knopp (R) died in a plane crash near the city of Soldatna, Alaska, on August 1. The Juneau Empire reported that a plane piloted by Knopp collided with another plane just outside of the Soldatna airport.

Knopp was running for re-election in 2020, and his name will still appear on the ballot in the Republican primary on August 18. According to the Anchorage Daily News, if Knopp wins the primary election, Alaska Republican Party officials will name a replacement candidate in the general election scheduled on November 3, 2020. Knopp was first elected to represent District 30 in 2016.