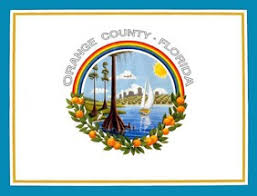 Orange County, Florida, Sheriff John Mina (D) defeated four challengers to win the Democratic nomination for his first full term in an August 18 primary. As of 8:00 p.m. on election night, Mina had received 44.4% of the vote, followed by Andrew Darling with 19.2% and Jose Lopez with 15.7%.

Mina, a former Orlando chief of police, was first elected in 2018 to complete the remainder of Jerry Demings’ (D) term as sheriff after Demings won election as mayor of Orange County. He says during his first two years in office, crime rates fell and officers recorded fewer instances of use of force.