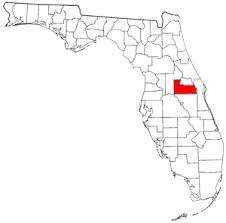 Monique Worrell won the Democratic nomination for Orange County State Attorney in a primary on August 18. As of 9:00 p.m. on election night, Worrell had received 42% of the vote to Belvin Perry Jr.’s 32% and Deborah Barra’s 20%.