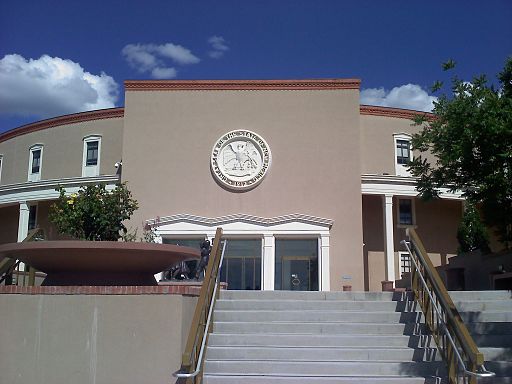 On Sept. 28, Rep. Jim Trujillo (D) resigned from the District 45 seat in the New Mexico House of Representatives, citing health and family reasons. Trujillo was first appointed to the seat in 2003 to fill a vacancy created by the resignation of Patsy Trujillo, to whom he is not related.

Trujillo’s successor will be appointed by the Santa Fe County Commission and will serve until his term ends in January. Linda Serrato (D) and Helen Milenski (L) are running for the District 45 seat in the Nov. 3 general election. In 2018, Trujillo was unopposed for reelection to the seat.

All 70 seats in the New Mexico House of Representatives are up for election this year. Ballotpedia has identified the New Mexico House of Representatives as one of 22 state legislative battleground chambers for the 2020 cycle. With Trujillo’s resignation, the current partisan breakdown of the chamber is 45 Democrats, 24 Republicans, and one vacancy. Republicans need to win 12 more seats, or 17% of the total seats, to gain a majority in the House. Democrats will retain control of the New Mexico State House if they lose fewer than 12 net seats. New Mexico is currently one of 15 states with a Democratic trifecta.