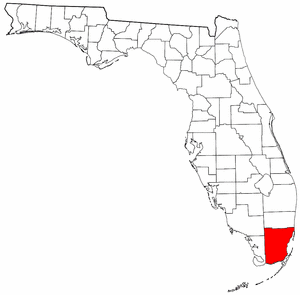 Esteban Bovo Jr. and Daniella Levine Cava are running in the nonpartisan general election for Mayor of Miami-Dade County on November 3, 2020. In the August nonpartisan primary, Bovo and Levine Cava advanced with 29.5% and 28.6% of the vote, respectively.

According to the Miami-Dade County website, the mayor “is Miami-Dade’s highest-ranking elected official and chief administrator, who oversees a metropolitan government with 28,417 employees, an annual budget of approximately $8.9 billion, and serving 2.7 million residents.” The seat of the county is Miami.