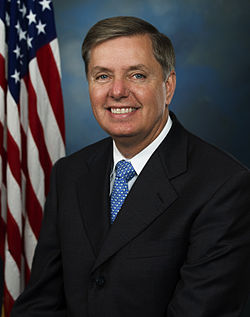 Harrison raised the most money out of all the Senate candidates in the 2020 cycle at $109 million. Graham was fourth with $74 million.

Thirty-five of 100 Senate seats are up for election. Republicans have a 53-47 majority. Of the 35 seats up for grabs in the 2020 U.S. Senate race, 23 are held by Republicans and 12 by Democrats, giving Republicans greater partisan risk this year. Democrats need to win a net four seats to win an outright majority in the chamber.