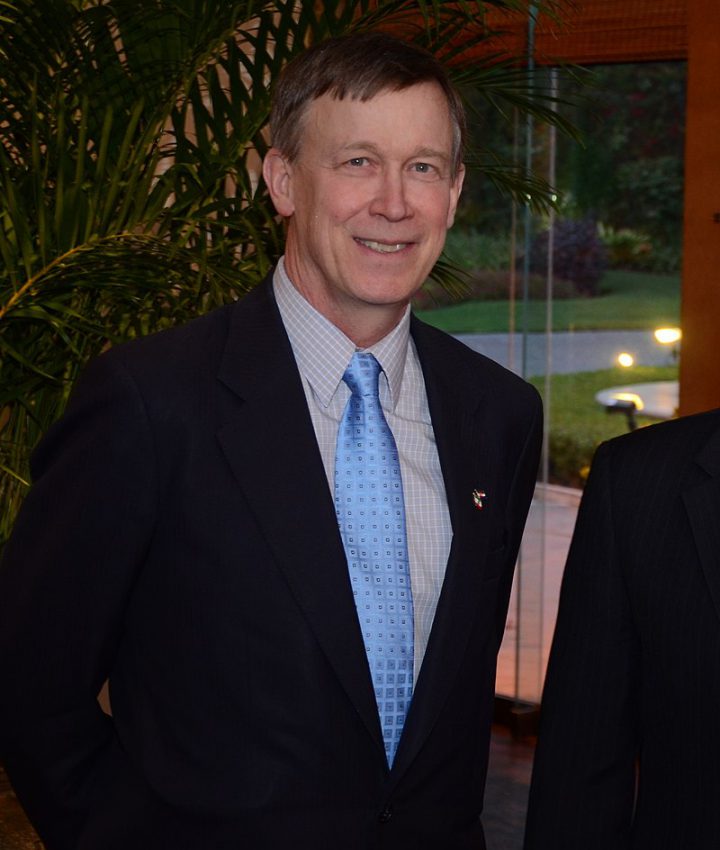 Gardner was first elected in 2014 after defeating incumbent Sen. Mark Udall (D) with 48% to 46% victory margin. This year, he was one of two incumbent Republican senators, along with Sen. Susan Collins of Maine, running for re-election in a state that Hillary Clinton (D) won in the 2016 presidential election, when she received 48% in Colorado to Donald Trump’s (R) 43%.

Thirty-five of 100 Senate seats are up for election. Republicans have a 53-47 majority. Of the 35 seats up, 23 are held by Republicans and 12 by Democrats, giving Republicans greater partisan risk this year.

Democrats need to win a net four seats to win an outright majority in the U.S Senate.