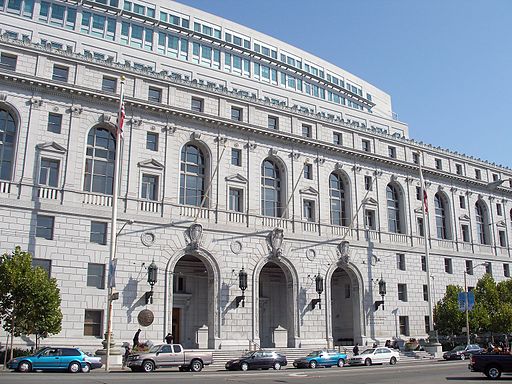 Jenkins was an associate judge on the California First District Court of Appeal, Division Three, from 2008 to 2019. He was appointed by Gov. Arnold Schwarzenegger (R). He stepped down in 2019 after he was appointed judicial appointments secretary by Gov. Newsom.

From 1997 to 2008, Jenkins was a judge on the U.S. District Court for the Northern District of California. President Bill Clinton (D) nominated Jenkins on July 24, 1997, to a seat vacated by Eugene Lynch. The U.S. Senate confirmed Jenkins on November 9, 1997, and he received commission on November 12. Jenkins served on the U.S. district court until his resignation on April 3, 2008.