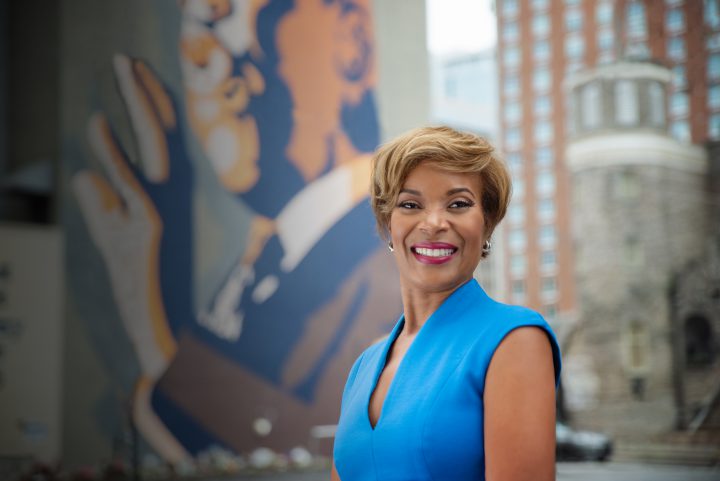 Because Williams was unopposed in the regular general election, no special general election was needed to replace her. The race was determined in the primary runoff. When no candidates in the November 3 primary received a majority of the votes, top-two vote-getters Sonya Halpern and Linda Pritchett advanced to the primary runoff. Halpern won the runoff after receiving 80.8% of the vote.