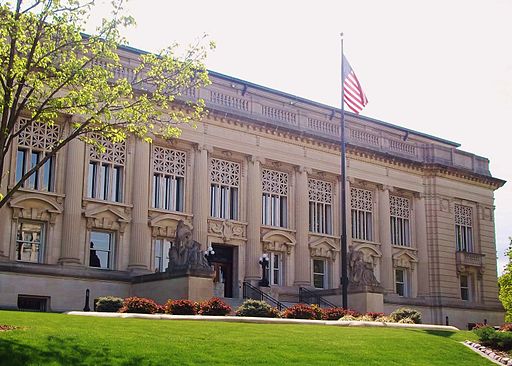 Robert L. Carter became a justice of the Illinois Supreme Court on December 8, 2020. Carter was nominated to the court on November 10 to replace former Justice Thomas Kilbride, who lost the seat after failing to meet the 60% vote threshold required by Illinois law for judges to remain on the bench. Kilbride received 56.5% of the vote in his retention election on November 3.

Under Illinois law, the Illinois Supreme Court appoints its own interim members in the event of a vacancy, as in this case. Justice Carter will serve until December 5, 2022, when he will be required to run in a partisan election for the seat. The winner of that election will serve a full 10-year term on the seven-member supreme court. Including Carter, four justices joined the court through appointment; the other three justices were elected.