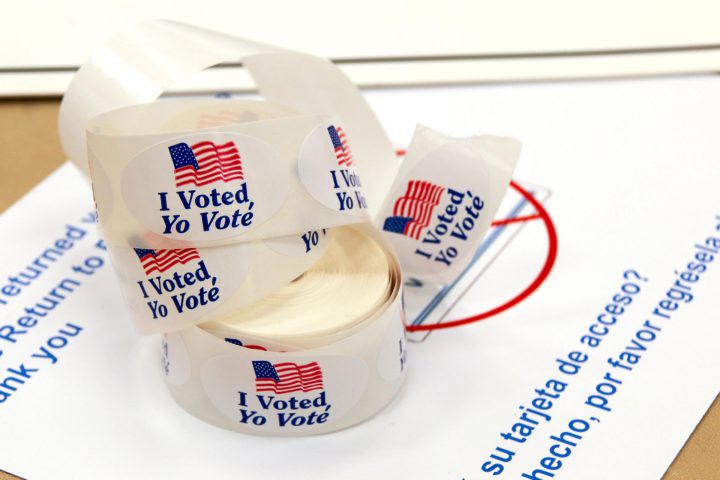 Eleven states held elections for governor this year, including nine where the incumbent ran for re-election. All nine governors up for re-election won another term this year.

Republicans had greater partisan risk in 2020; the eleven states electing a governor included seven with Republican governors and four with Democratic governors. Republicans won eight of those races to Democrats’ three. The only state where control of the governorship changed was Montana, where Greg Gianforte (R) was elected to succeed Steve Bullock (D).

Gianforte is the first Republican to win election as governor of Montana since 2000. His election gives the Republican Party its first trifecta (unified control of the governorship and legislature) in the state since Democrats flipped the governorship in 2004. Montana’s 16 years without a state government trifecta is the longest among any state currently without one.

Outgoing Montana Gov. Steve Bullock (D) was the only governor prevented from running for re-election by term limits this year. The other outgoing governor, Gary Herbert (R-Utah), chose not to run for a third full term. Herbert, who took office in 2009, is the nation’s longest-serving governor currently in office.

Both parties were defending the governorship in two states where the other party’s presidential candidate won in 2016. Republican governors won re-election in New Hampshire and Vermont, which both went to Hillary Clinton (D) in 2016 and Joe Biden (D) in 2020. Democrats were defending governorships in both Montana and North Carolina, which President Trump (R) carried in both elections. While Republicans flipped the governorship in Montana, North Carolina Gov. Roy Cooper (D) won a second term.

In 2016, the same eleven states (and Oregon) held gubernatorial elections. That year, Republicans gained three governorships (in Missouri, New Hampshire, and Vermont), while Democrats gained one, in North Carolina.