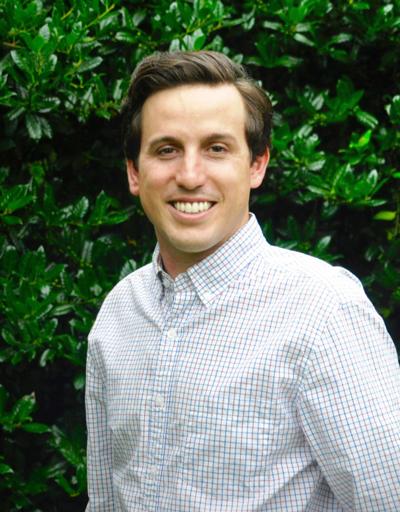 Ben Robbins (R) won the special general election for the District 33 seat in the Alabama House of Representatives on January 19, 2021. Robbins defeated Fred Crum, who was nominated by the Alabama Democratic Party to run in the special general election after Democratic primary winner Terra Foster withdrew from the race. Unofficial results from the state show Robbins won by a margin of 68% to 32%.

The seat became vacant after former incumbent Ronald Johnson (R) passed away on July 14, 2020. Johnson had held the District 33 seat since 1978. Once he is sworn in, Robbins will serve the remaining two years of Johnson’s term.