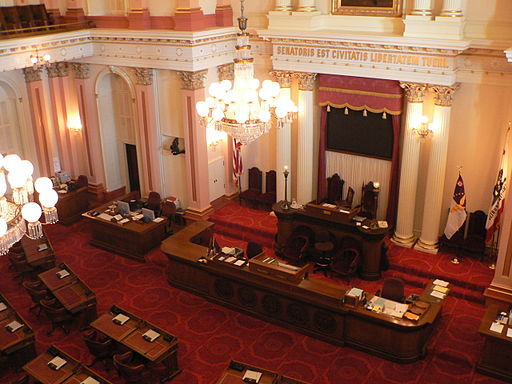 The special primary election for California Senate District 30 is on March 2, 2021. Seven candidates are competing to advance to the general election scheduled for May 4. The filing deadline to run passed on January 7.

California holds top-two primary elections. The two candidates who receive the most votes in the primary advance to the general election, regardless of party affiliation.

The special election was called after Holly Mitchell (D) left office to become the District 2 representative on the Los Angeles County Board of Supervisors. Mitchell represented District 30 in the state Senate from 2013 to 2020.

California has a Democratic state government trifecta. A trifecta exists when one political party simultaneously holds the governor’s office and majorities in both state legislative chambers. Democrats control the California State Senate by a margin of 30-9, with one vacancy.