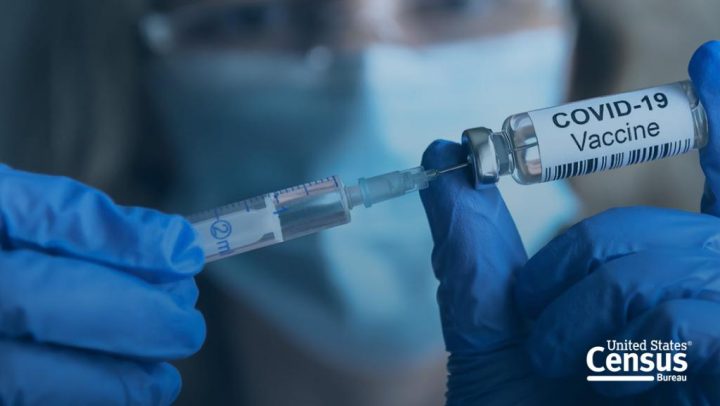 Alaska opened vaccination appointments to everyone aged 16 and older statewide on March 9. Previously, those 55 and older had been eligible for appointments since March 3.

Several other governors have announced dates for lifting restrictions on vaccine eligibility:

Note: In some states, vaccine eligibility can vary by county. The data in the map below details the loosest restrictions in each state and may not reflect statewide accessibility.

As of March 17, at least one county in each state allowed the following age groups to access the vaccine: