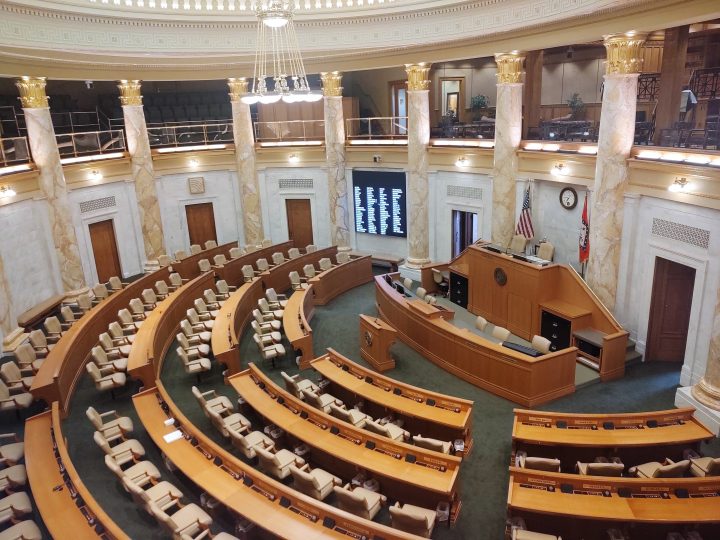 On April 27, the Arkansas State Legislature passed a third constitutional amendment titled the “Arkansas Religious Freedom Amendment,” which will appear on the state’s November 2022 ballot.

The measure would amend the state constitution to provide that “government shall not burden a person’s freedom of religion even if the burden results from a rule of general applicability.” The amendment would provide an exception to this requirement if the burden to the person is in furtherance of a compelling government interest and is the least restrictive means of furthering that compelling government interest