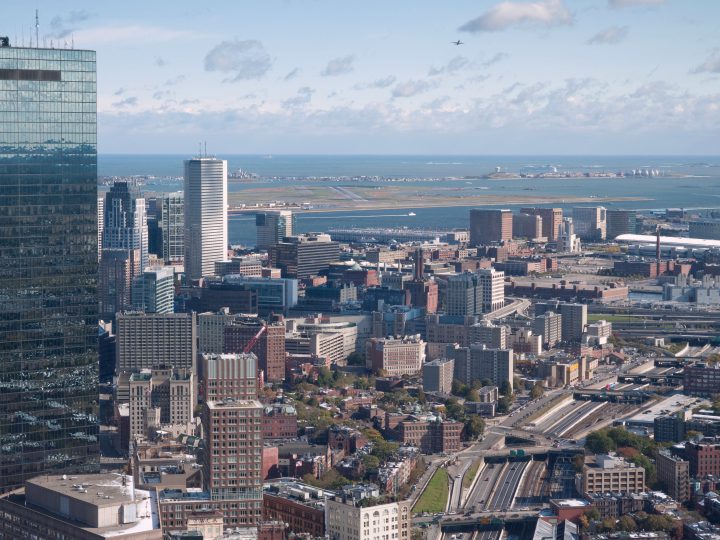 Early in-person voting for Boston’s Sept. 14 primary elections begins Sept. 4 and runs through Sept. 10. The city is holding elections for mayor and all 13 city council seats—four elected citywide and nine elected by district. The two candidates who receive the most primary votes in each race will advance to the Nov. 2 general election. The 17 candidates running for the city’s four at-large council seats will all compete in one race, and the top eight candidates will advance.

The Boston Globe‘s Laura Crimaldi wrote, “Although census figures show about 65 percent of city residents identify as people of color, the upcoming election will be the first in Boston history that won’t result in a white man becoming mayor.” Each of the above candidates has argued that her personal experience and record best equips her to lead the city.

With the four mayoral candidates and an additional councilor not seeking re-election, around 40% of city council seats are open.