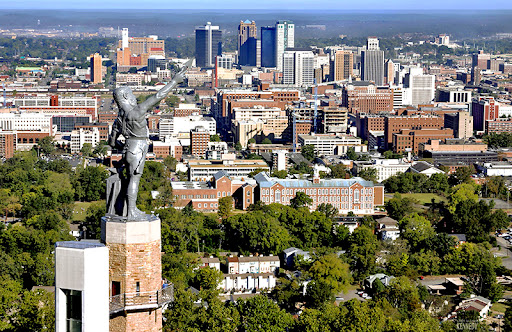 Birmingham, Ala., held a general runoff election on Oct. 5. The runoff was necessary after no candidate earned a majority of the vote in several races during the general election on Aug. 24.

Candidates competed for two seats on the nine-seat city council. Challengers defeated incumbents in both districts. J.T. Moore won the District 4 seat against incumbent William Parker, earning 58.4% of the vote to Parker’s 41.6%. In District 9, LaTonya Tate received 51.6% of the vote to defeat incumbent John Hilliard, who received 48.4%.

Candidates also competed for two seats on the nine-seat Birmingham Board of Education. In District 9, Jason Meadows earned 72.1% of the vote, defeating Le’Darius Hilliard with 27.9%. The District 1 race remained too close to call, with only a few votes separating incumbent Douglas Ragland from challenger Sherman Collins Jr.