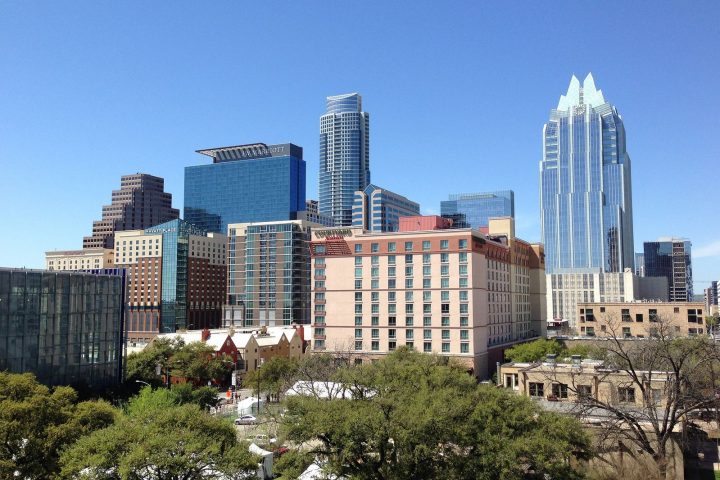 Austin voters will decide Proposition A on Nov. 2. The citizen initiative would establish minimum police staffing requirement that there to be at least two police officers for every 1,000 residents of Austin; add an additional 40 hours of police training each year; and provide police with additional compensation for being proficient in non-English languages, enrolling in cadet mentoring programs, and being recognized for honorable conduct.

Here is an update on the support and opposition campaigns for Proposition A three weeks out from the election.

Save Austin Now is leading the campaign in support of Proposition A. Matt Mackowiak, the chairperson of the Travis County Republican Party, co-founded Save Austin Now. Ken Casaday, president of the Austin Police Association, is a board member for Save Austin Now.

Save Austin Now has raised $2.03 million through the end of September and had spent about $1.8 million. Top donors included

Petitioners for Save Austin Now collected over 25,000 signatures to put Proposition A on the ballot. They began collecting signatures in May 2021 and submitted signatures on July 19.

Save Austin Now also sponsored the measure banning camping in public places that voters approved on May 1, 2021.

Save Austin Now argued, “Despite a skyrocketing population, Austin now has the lowest police staffing levels it has ever had. Prop A fixes this by requiring the city to hire and maintain more police officers, double their annual training, and take them out from behind desks with a mandated 35% community engagement and patrol time.”

The No Way on A campaign, which is funded by the Equity PAC, launched in early September. The campaign has raised at least $860,000 according to reports covering through the first week in October.

The Open Society Policy Center contributed $500,000 to the No Way on A campaign on September 27. The Open Society Policy Center is a nonprofit founded and chaired by George Soros. It also contributed $500,000 in support of Minneapolis Question 2, the initiative on the November 2 ballot to replace the Minneapolis Police Department with a department of public safety.

The No Way on A campaign also reported a $200,000 contribution from the Fairness Project. The Fairness Project is a nonprofit that has supported minimum wage, paid time off, and Medicaid expansion initiatives, among other progressive issues, in at least a dozen states since 2016.

Mayor Adler said, “We must understand the budget implications of this petition to make the best choices for our community. Directing the City Council to hire additional police officers at this time could result in layoffs in other departments. We also need more public health professionals, firefighters, park rangers, and EMS to keep our community safe.”

Austin voters will also decide Proposition B, which concerns the city selling or leasing nine acres of parkland located at 2525 S. Lakeshore Blvd through a public bidding process.