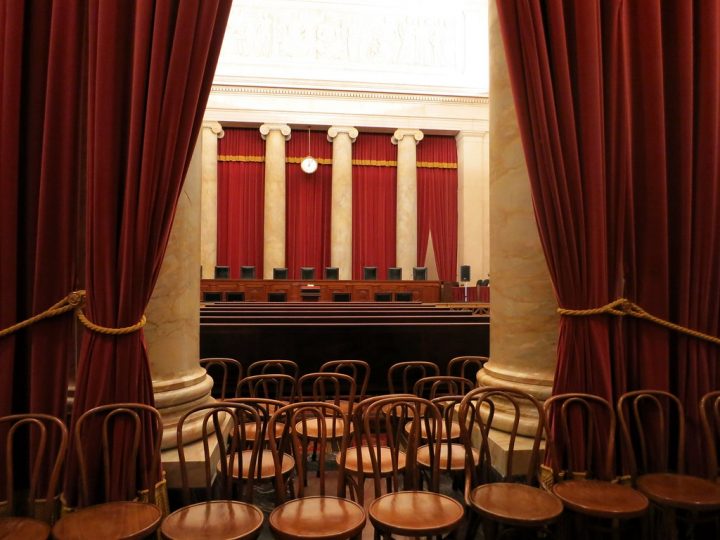 The Supreme Court of the United States (SCOTUS) will continue and conclude its first argument sitting of the2021-2022 term this week. The court is hearing arguments in person for the first time since March 2020 and is providing a livestream of argument audio.

This week,SCOTUS will hear arguments in four cases for a total of four hours and five minutes of oral argument. The case Thompson v. Clark is scheduled for 65 minutes of argument.

The court’s November argument sitting is scheduled to begin on Nov. 1 and conclude on Nov. 10. The court will hear five hours of oral argument during the first week and four during the second week of the session.

To date, the court has agreed to hear 39 cases this term. Three cases were dismissed after they were granted. Eight cases have not yet been scheduled for argument.