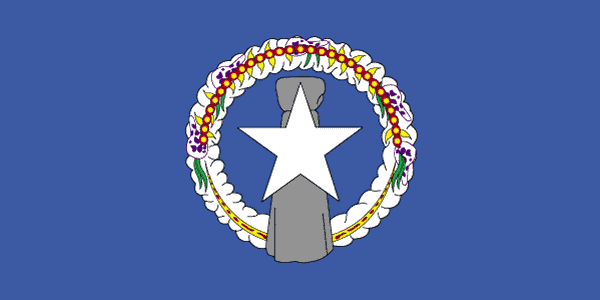 The special general election for Northern Mariana Islands House of Representatives District 3 is on Oct. 16. Corina Magofna (D) is competing against Grace Sablan Vaiagae (R). The filing deadline to run passed on Sept. 3.

The special election became necessary after Ivan A. Blanco (R) died while in office on July 23. Blanco served from 2017 to 2021.