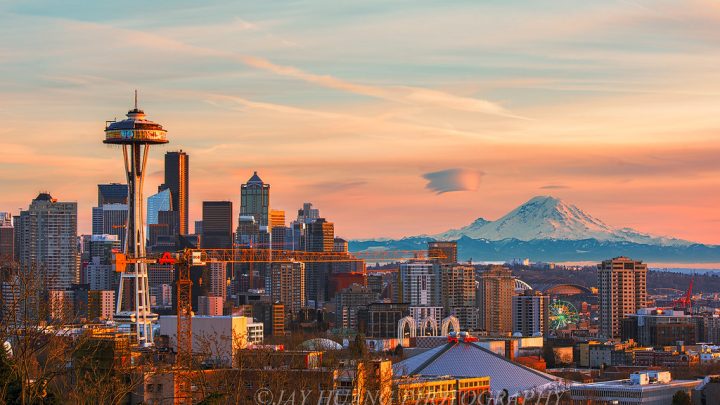 In the mayoral race, Harrell has raised $1.2 million, and González has raised $900,000. My Northwest reported that the combined $2.1 million is the highest amount raised by two general election candidates of any mayoral contest since at least 2005. The second-highest was in 2017, when Jenny Durkan and Cary Moon raised $1.6 million combined.

Those two groups have also spent in the position 9 council race—a combined $130,000 supporting Nelson. Civic Alliance for a Prosperous Economy has spent almost $50,000 supporting Oliver. This group was active in the 2019 council elections—see our coverage, linked below, for more details on that activity.

Satellite spending in the position 8 council race has not reached $1,000.