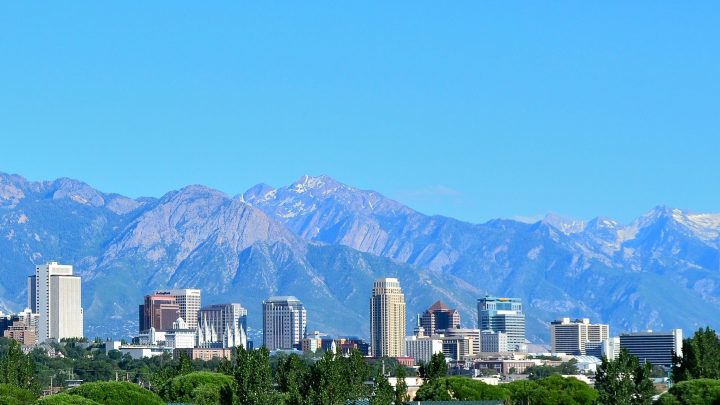 Candidates are competing for five seats on the seven-seat city council. Districts 1, 3, 5, and 7 are holding regular elections for a four-year term, while District 2 is holding a special election to fill a two-year term.

A primary election had originally been scheduled for Aug. 10 but was canceled when the city council voted to institute ranked-choice voting.

Salt Lake City is the capital of Utah. Ballotpedia covers elections for mayor, city council, and district attorney in all U.S. capitals.