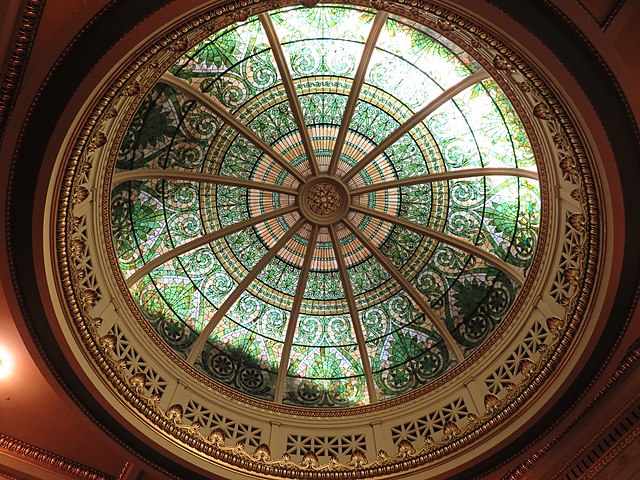 Kevin Brobson (R) defeated Maria McLaughlin (D) in the general election for a seat on the Pennsylvania Supreme Court. As of 3:00 a.m. EST, The New York Times reported that Brobson had received 52.6% of the vote to McLaughlin’s 47.4%.

Justice Thomas Saylor (R), who joined the court in 1998, did not run for another term because he turned 75 in 2021. Pennsylvania judges must retire at the end of the calendar year in which they reach 75 years of age.

At the time of the election, five judges on the court were elected in partisan elections as Democrats, and two were elected as Republicans. Since Brobson won, the court’s partisan composition will remain the same.

After 2021, the next scheduled election for a seat on the court is in 2022, as current chief justice Max Baer (D) will reach the mandatory retirement age of 75 that year. The Pennsylvania Supreme Court is the state’s court of last resort and has seven judgeships. To read more about Pennsylvania’s 2021 Supreme Court election, click here.