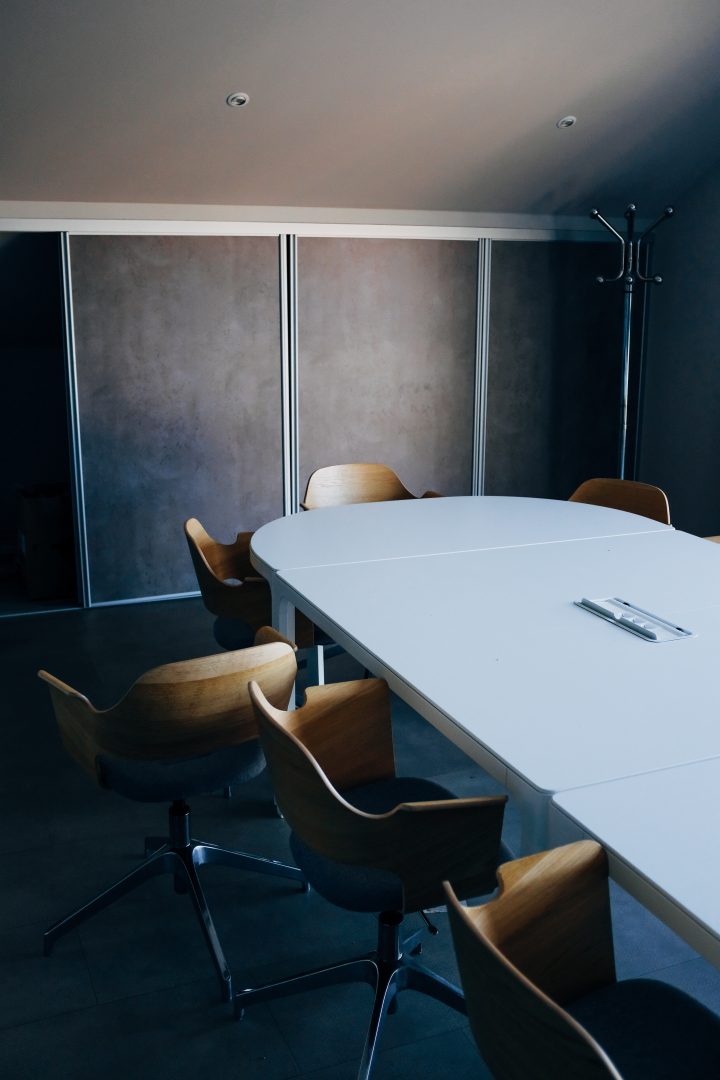 Jones, Barkouch, and Ioffe ran on the Education Matters slate with an endorsement from the New Jersey Education Association (NJEA). Their election means that NJEA-backed candidates will maintain their 7-2 majority on the board.