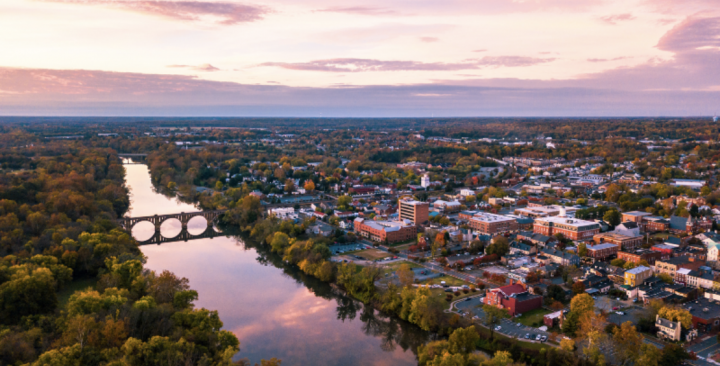 Glenn Youngkin (R) defeated former Gov. Terry McAuliffe (D) in the general election for governor of Virginia on November 2, 2021, becoming the first Republican to win a statewide election in the state since 2009. Incumbent Gov. Ralph Northam (D) was unable to seek re-election due to term limits.

The Los Angeles Times‘ Janet Hook called the race “the first big test of strength between parties since Biden was elected” and said it “could set the tone for the 2022 midterm election.”

Youngkin’s victory switched Virginia to a split government after two years as a Democratic trifecta.

Youngkin is a former co-CEO and president of The Carlyle Group, a global investment firm, where he worked from 1995 to 2020. In a Candidate Connection survey submitted to Ballotpedia, Youngkin said, “We need a governor with real-world experience who can create jobs, keep businesses from leaving, put an open-for-business sign on Virginia, and create a rip-roaring economy that lifts all Virginians.” Read his full survey responses here.

Princess Blanding (Liberation) and Paul Davis (I) also ran in the election. Blanding appeared on the general election ballot. Davis ran as a write-in candidate.

At the time of the election, Democrats had won four of the five most recent gubernatorial elections and all thirteen statewide elections in Virginia since 2012. Joe Biden (D) won the state in the 2020 presidential election, receiving 54% of the vote to Donald Trump‘s (R) 44%.