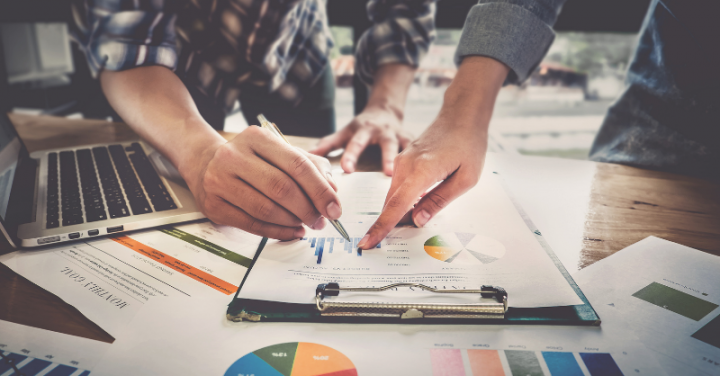 On Oct. 29, 2021, the Independence Institute of Colorado reported submitting over 216,000 signatures for an initiative targeting the 2022 ballot to decrease the state’s income tax rate from 4.55% to 4.40%. The Independence Institute describes itself as a free-market think tank with a mission to “empower individuals and to educate citizens, legislators and opinion makers about public policies that enhance personal and economic freedom.”

According to campaign finance reports covering information through Oct.27, 2021, Colorado Character, the committee supporting the initiative, had raised $500,000 ($250,000 each from Colorado Rising Action and Defend Colorado). The committee reported expenditures totaling $444,558.

In 2020, Colorado voters approved Proposition 116, also filed by Jon Caldara of the Independence Institute and State Senator Jerry Sonnenberg (R). The initiative decreased the state income tax rate for individuals, estates, and trusts from 4.63% of federal taxable income to 4.55% for tax years commencing on and after Jan. 1, 2020. The measure also reduced the tax rate for domestic and foreign C corporations operating in Colorado from 4.63% of Colorado net income to 4.55%. It was approved by a vote of 57.86% to 42.14%.

Prior to 1987, the individual income tax rates in Colorado were graduated, meaning those with higher incomes paid higher tax rates and those with lower incomes paid lower rates. The Colorado individual income tax rate has been a flat tax rate since 1987. The flat tax was 5% from 1987 to 1998. It was lowered to 4.75% in 1999. The rate has been 4.63% since 2000. According to the Colorado Legislative Council Staff, the rates were lowered to “reduce the TABOR surplus.”