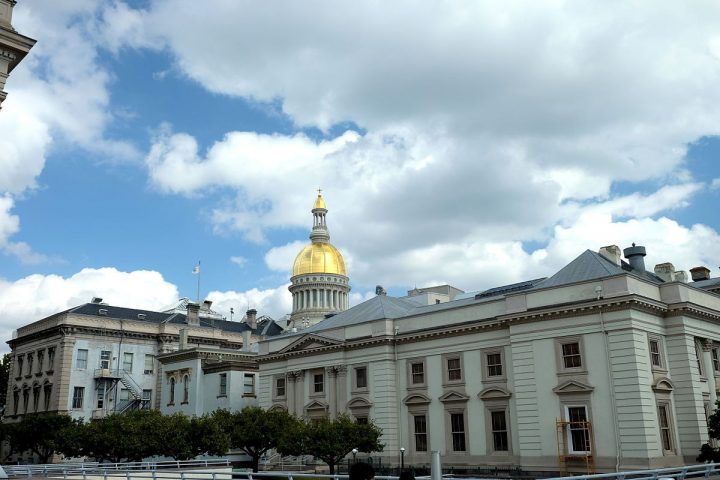 At least seven state legislative incumbents lost their re-election campaigns on Nov. 2, 2021. All seven of those legislators were Democrats—five in Virginia and two in New Jersey.