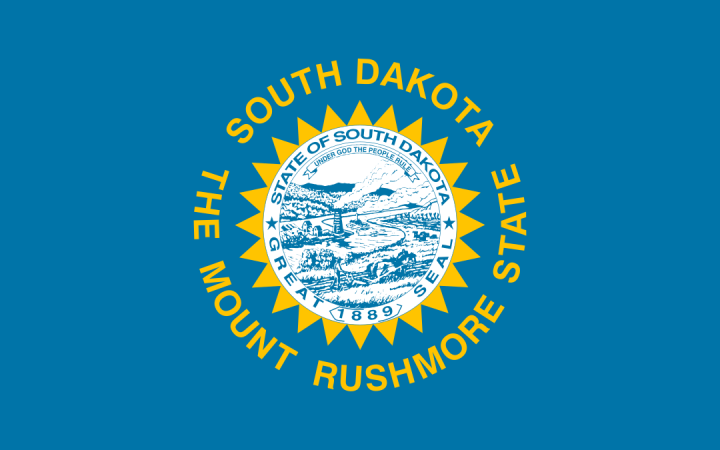 South Dakota enacted new state legislative and congressional districts after the legislature approved a compromise between two competing proposals. Both chambers voted to approve the final proposal, known as the Sparrow map, on Nov. 10, 2021. The House approved the new districts in a 37-31 vote and the Senate by a vote of 30-2. Gov. Kristi Noem (R) signed the proposal into law later that night.

Both chambers approved their own versions of the final map on the first day of the special legislative session, which began on Nov. 8. The House passed a plan by a vote of 48-20. The Senate approved a separate plan in a 20-15 vote. The two proposals mostly differed in their approach to Native American reservations and the rural areas around Rapid City. The maps will take effect for South Dakota’s 2022 legislative elections.

“Our priorities were clear, consistent and named early in the process. The compromise map met most of our objectives and therefore we supported it,” said Rep. Jamie Smith (D). Democratic Party Chair Randy Seiler said “South Dakota Democrats look forward to a competitive election cycle under the newly drawn district boundaries.”

Rep. Drew Dennert (R) said, “The theme of this map is it is against the wishes of the people.”

“We know not everybody likes it, but this is an agreement we came to,” Senator Mary Duvall (R) said.