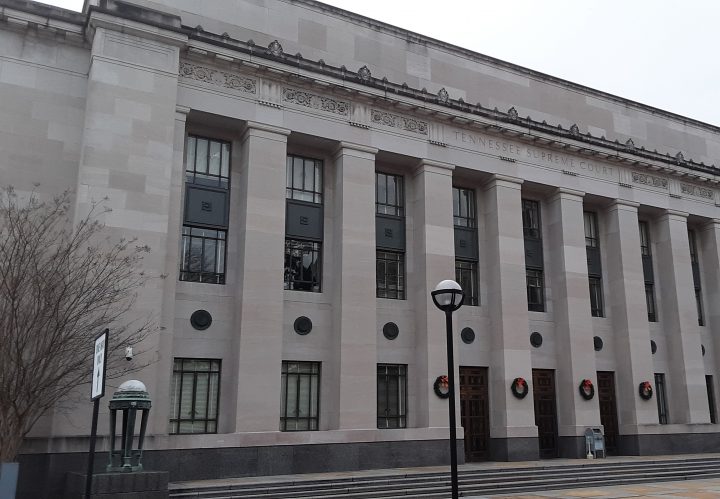 The Tennessee courts administration announced on Nov. 19 that 11 individuals applied to fill the vacant seat on the Tennessee Supreme Court. The seat became vacant on Sept. 24 when former Justice Cornelia Clark passed away from cancer.

The Governor’s Council for Judicial Appointments will hold a public hearing on Dec. 8 and Dec. 9 to consider the applicants. The council is expected to vote on the applicants at the close of the hearing and forward three names to Gov. Bill Lee (R) for consideration. Lee’s nominee must receive approval from both houses of the Tennessee General Assembly before taking office.