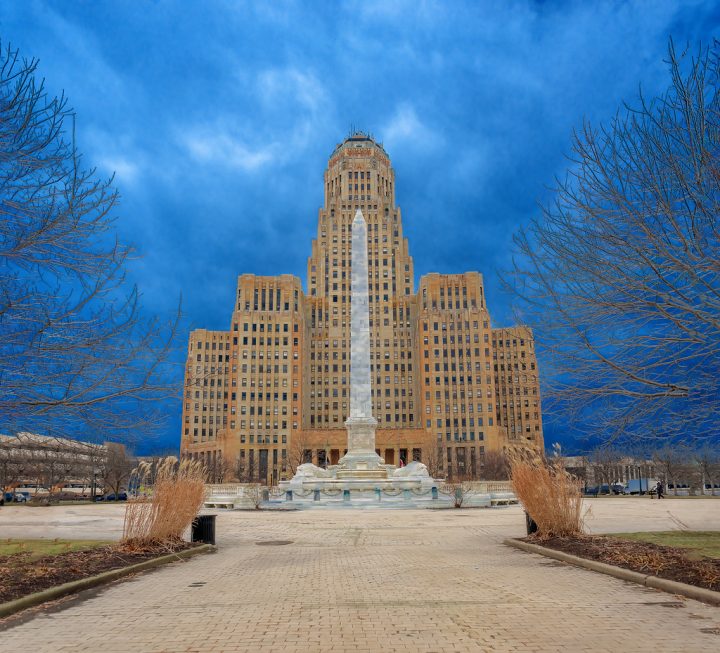 Walton defeated Brown in the June 22 Democratic primary. Following his primary defeat, Brown announced he would run in the general election as a write-in candidate. Walton received 51% of the vote in the June 22 primary followed by Brown with 46%. Brown was first elected mayor of Buffalo in 2005 and won re-election three times before the 2021 election. Before losing the 2021 primary, he had won the four preceding Democratic mayoral primaries by an average margin of 26.5 percentage points.

A write-in victory in one of the country’s 100 largest cities is rare but not unheard of. Mike Duggan, the mayor of Detroit, Mich., advanced from a 2013 primary as a write-in candidate. And Beverly O’Neil won re-election to a third term as mayor of Long Beach, Calif., in 2002 as a write-in.

Before the election, the New York Times’ Jesse McKinley said the mayoral race “reflects the defining tension within the national Democratic Party, pitting its new generation of left-wing politicians against its more moderate establishment,” referring to Walton and Brown, respectively.

Walton, a nurse and community activist, said Brown had not delivered results as mayor, and that his record “showed that he doesn’t have much care … for the people of Buffalo, unless they’re wealthy developers or heads of large corporations.” She received endorsements from U.S. Senate Majority Leader Chuck Schumer (D-N.Y.), the local and national branches of the Democratic Socialists of America, and the Working Families Party of New York. She also received a general election endorsement from the Erie County Democratic Party, which endorsed Brown in the primary but switched its support to Walton following her primary election victory.

Sean “Jaz” Miles (R), Benjamin Carlisle (I), William O’Dell (I), and Taniqua Simmons (I) also ran in the general election as write-in candidates.