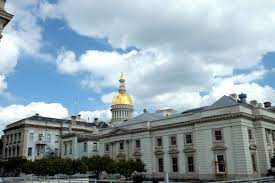 Final results were recently certified in both states, though recounts recently began in two Virginia House of Delegates elections.

At the chamber level, Democrats lost majority control and a net of seven seats in the Virginia House of Delegates. The chamber went from 55-45 Democratic control to 52-48 Republican control. Republicans previously lost their majority in the 2019 elections.

Certified results in the District 85 and 91 elections in the Virginia House showed the winning candidates’ margin of victory within 1% of total votes cast. Democratic candidates in both races requested recounts, which began on Dec. 2.