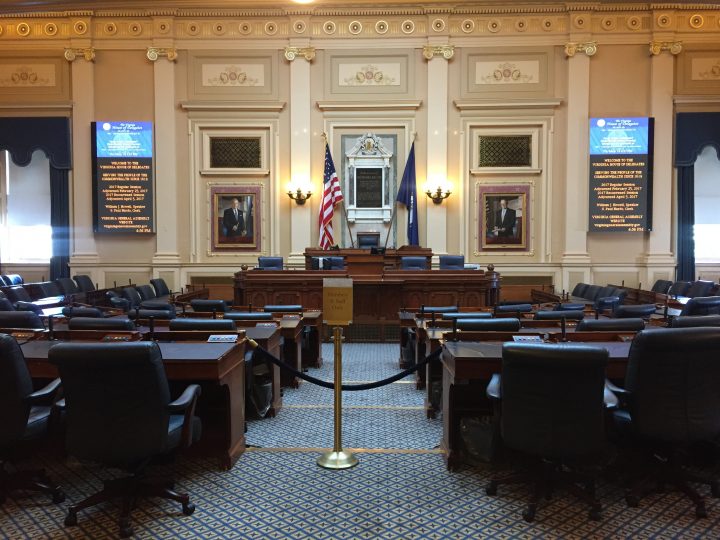 On Dec. 8, 2021, a three-judge circuit court panel ruled Aijalon Cordoza (R) the winner of the election in Virginia House of Delegates District 91. The decision confirmed that Republicans won a 52-48 majority in the chamber. Officials in District 85, the only other district where a candidate requested a recount, confirmed on Dec. 3 that Karen Greenhalgh’s (R) defeated Alex Askew (D).

Although certified results released on November 15 showed Republicans winning 52 races and Democrats winning 48, the winning candidates’ margin of victory in District 85 and District 91 were within 1% of the total votes cast. Under Virginia law, the second-place finishers may request a recount within 10 days of results being certified. The deadline for filing petitions was moved to Nov. 29, as the courts were closed for Thanksgiving on Nov. 25 and 26. Askew and Mugler filed court petitions for recounts on Nov. 17.

Prior to the election, Democrats controlled the chamber with a 55-45 majority. Republicans needed to gain six seats to take control of the chamber in 2021, and Democrats needed to hold at least 51 seats to maintain their majority. Five of the ten preceding elections in the chamber saw net shifts of six seats or more: twice in Republicans’ favor and three times in Democrats’. On average, 6.6 seats shifted control per election cycle during that same time frame.

The outcome of the House elections, in addition to the state’s 2021 gubernatorial election, also determined Virginia’s trifecta status. Virginia became a Democratic trifecta in 2019 for the first time since 1994. Since Republicans won control of the House and the governorship in 2021, they have ended Democrats’ trifecta control of the state.