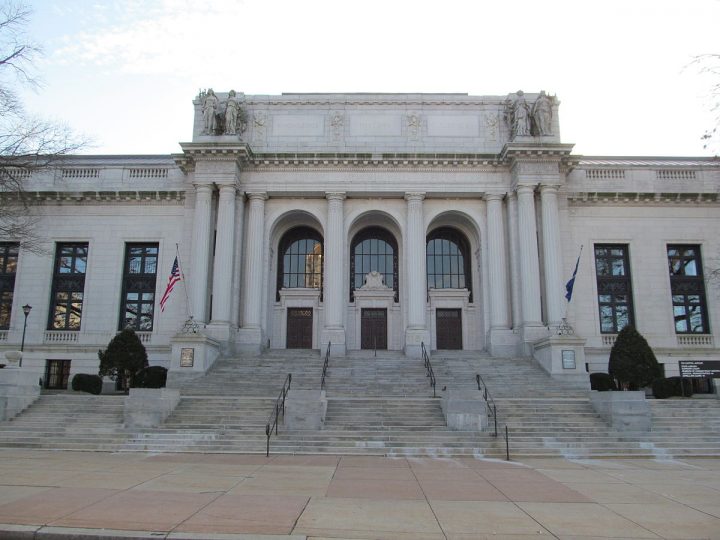 This is the second time the commission—made up of four Democratic and four Republican lawmakers—missed its congressional redistricting deadline during the 2020 redistricting cycle.

Earlier, the commission publicly acknowledged that it would not meet the Nov. 30 deadline to finish congressional redistricting, citing delays due to the coronavirus pandemic.

This time, commissioners cited national political pressures for the delay but said their differences remained relatively minor and technical. House Speaker Matt Ritter (D) said, “The emotional nature of this, the intensity … I believe it has made it really hard for us to do our jobs here and it’s not for lack of effort.”

The Connecticut General Assembly is responsible for redistricting every cycle but has not produced new maps since 1981. In 1991, 2001, 2011, and 2021, the legislature missed its mid-September deadline to enact maps, passing authority to the commission in each cycle. The commission itself has missed its Nov. 30 deadline three decades in a row: 2001, 2011, and 2021. In all three cycles, the supreme court granted a Dec. 21 extension. The commission adopted maps before the extended deadline in 2001 but missed the extension in 2011 and 2021.