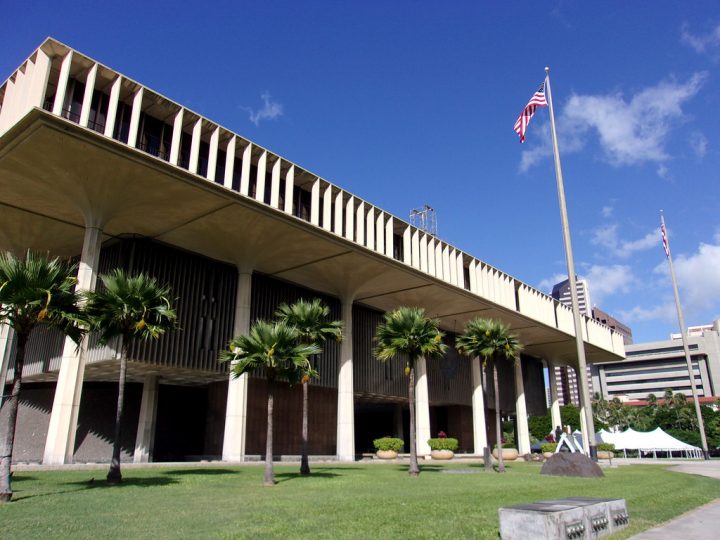 Commission Chairman Mark Mugiishi said the maps were drawn fairly. “I do believe the principle of the democratic process is a fair and well-run election,” Mugiishi said. Commissioner Cal Chipchase said, “They follow a long iteration of taking into account the best available data that we have received, and have been responsive to community concerns and questions where practicable.” Commissioner Robin Kennedy, who cast the only vote against the new maps, said, “I feel the community still doesn’t have the answers it needs.” Sandy Ma of Common Cause Hawaii said, “The proposed final maps do not take community concerns or testimonies into account and it still splits communities of interest.”