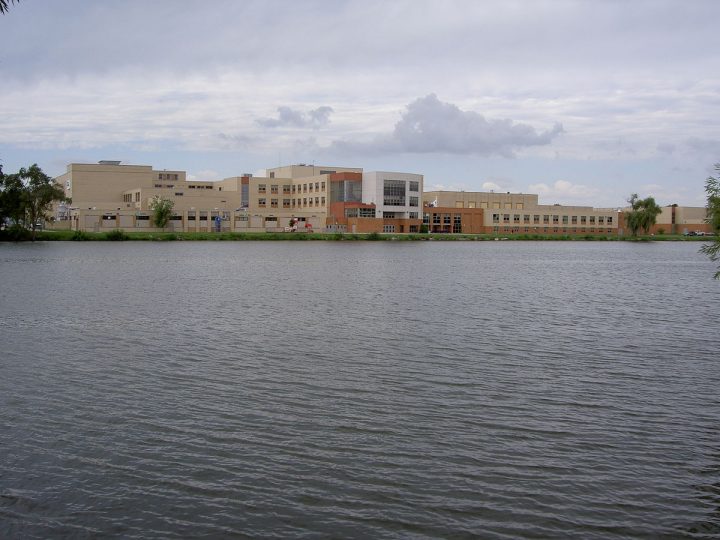 Eleven candidates for the Beloit School District school board in Wisconsin competed in a primary election on Feb. 15, 2022. The top eight finishers advanced to the April 5 general election. Four of those general election candidates will win seats: the three with the most votes will serve full three-year terms, and the candidate with the fourth-most votes will serve a one-year term.

The other incumbent running for re-election, Allison Semrau, missed advancing from the primary by 92 votes. The other two candidates to not advance were DeVon McIntyre and Matthew Windmoeller-Schmit. A fourth incumbent, Joyce Ruff, did not run for re-election.

Between the 2016-17 and 2020-21 school years, enrollment dropped from 6,943 students to 5,923 students, resulting in a loss of approximately $10 million in student aid for the district. In information candidates shared with Beloit Daily News, the majority of the non-incumbent candidates mentioned declining student achievement rates as a key reason they are running. Several candidates suggested interviewing parents of children who had left the district to try and address issues leading to the decreased enrollment.