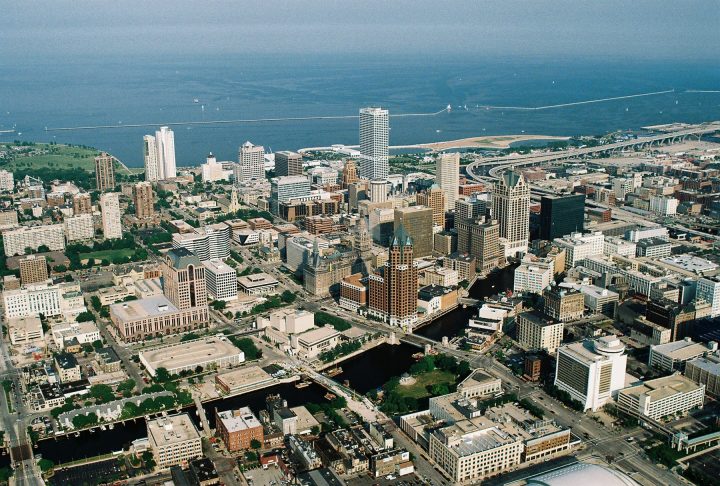 The city of Milwaukee, Wisconsin, is holding a special general election for mayor on April 5, 2022. Acting Mayor Cavalier Johnson and Robert Donovan advanced from a February 15 primary with 42% and 22% of the vote, respectively. Seven candidates ran.

The special election was called after Mayor Tom Barrett resigned on Dec. 22, 2021, to become the U.S. ambassador to Luxembourg. Wisconsin Public Radio’s Corrinne Hess wrote the special election “could mean a historic change for Milwaukee. Wisconsin’s largest city could have its first elected Black mayor, or with Donovan, have a conservative leader for the first time.”

The office is officially nonpartisan. Johnson said he is a Democrat. When Donovan ran for mayor in 2016, a campaign spokesman described him as independent. When asked in February 2022 if he thought Milwaukee would elect a conservative mayor, Donovan said, “I think the times are to the point where people are open to looking at some changes.”

Johnson first joined the Milwaukee Common Council in 2016 and was elected council president by his peers in 2020. Johnson says he has personally experienced the city’s struggles with violence and crime. Johnson emphasizes his public safety plan, which he says is comprehensive and includes measures to prevent violence. Johnson said he led on securing funds for 200 additional police officers. He criticized Donovan’s public safety plan as being outdated.

Donovan served on the council from 2000 to 2020. He lost the 2016 mayoral election to Barrett 30% to 70%. Donovan has discussed his 20 years on the council and his past chairmanship of the Public Safety Committee and the Anti-Graffiti Policy Committee. Donovan has highlighted his public safety plan, including increasing police staffing and foot and bicycle patrols, and criticized Johnson by saying the city experienced its worst bout of violence during Johnson’s time as council president.

The city charter states the council president serves as acting mayor in the event of a vacancy.