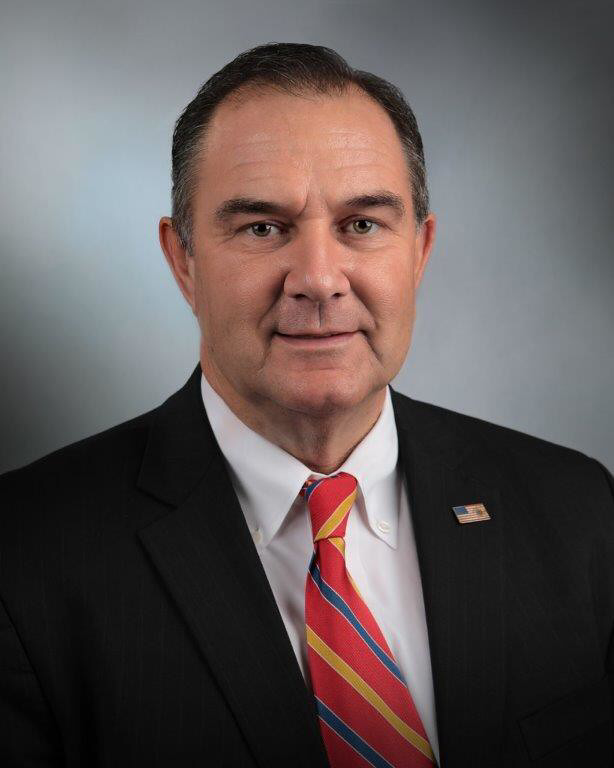 Missouri Lt. Gov. Mike Kehoe (R) announced on April 5 that he is running for governor in 2024. As of April 11, he is the only official candidate in the race. The current governor, Mike Parson (R), is ineligible to run for another term. He took office in 2018 after Eric Greitens resigned. Parson then won re-election in 2020. In Missouri, a governor may serve a maximum of two four-year terms.

Kehoe was appointed to the office of lieutenant governor by Parson in 2018 and won re-election in 2020. His current term ends on Jan. 13, 2025. Prior to his appointment, Kehoe served in the Missouri State Senate from 2011 to 2018.

The winner of the 2024 election will be Missouri’s 58th governor. Nationwide, there will be 11 gubernatorial seats up for election in 2024. Missouri will also be holding elections for lieutenant governor, attorney general, secretary of state, and treasurer.

Maddie Sinclair Johnson is a staff writer at Ballotpedia. Contact us at editor@ballotpedia.org.