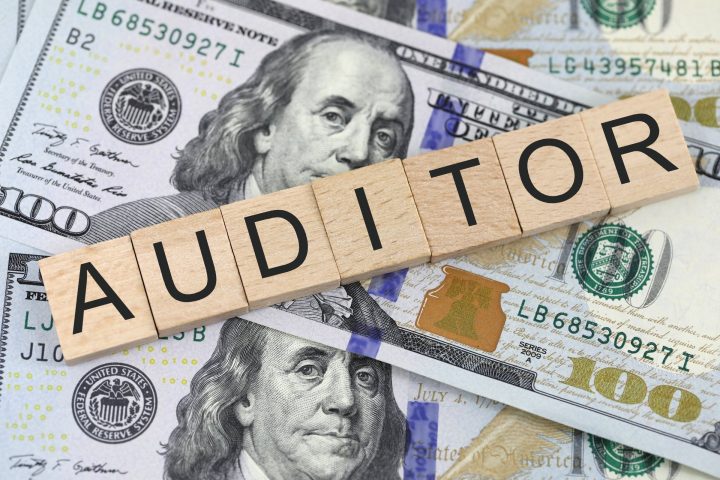 The office of the auditor acts as the state’s independent watchdog, working to ensure the proper use of public funds and to improve the efficiency and effectiveness of Missouri government. This is achieved through auditing of state agencies, boards and commissions, the circuit court system, the counties in Missouri that do not have a county auditor, and other political subdivisions upon request.

The auditor’s office is the only state executive office on the ballot in Missouri this year. The remaining offices of governor, lieutenant governor, attorney general, secretary of state, and treasurer are elected in presidential election years. Each of those offices will next be up for election in 2024.

Several other types of offices are on the ballot in Missouri this year, including one U.S. Senate seat, eight U.S. House seats, 17 state Senate seats, 163 state House seats, two seats on the Missouri Supreme Court, and 12 seats on the Missouri Court of Appeals. There are also two certified statewide ballot measures this year along with dozens more potential measures yet to be certified.