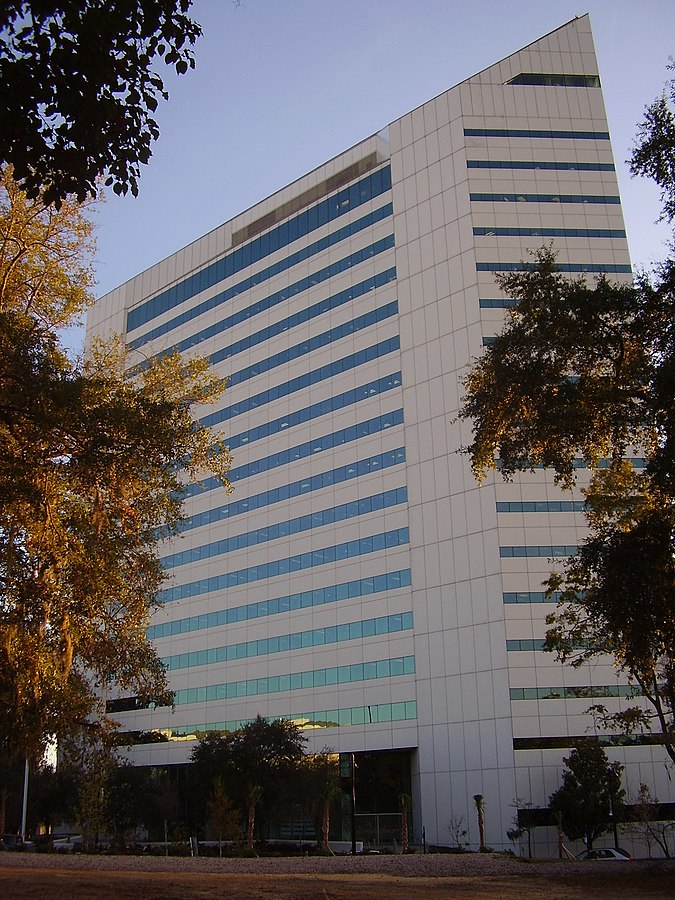 The Florida Department of Education rejected 54 K-12 mathematics textbooks for reasons such as the inclusion of what it deemed prohibited instructional topics and the failure to align with state education standards. The rejected textbooks made up 41% of the 132 textbooks submitted to the education department for review.

A press statement released by the Florida Department of Education said, “It is unfortunate that several publishers, especially at the elementary school grade levels, have ignored this clear communication and have attempted to slip rebranded instructional materials based on Common Core Standards into Florida’s classrooms, while others have included prohibited and divisive concepts such as the tenants of CRT or other unsolicited strategies of indoctrination – despite FDOE’s prior notification.” Governor Ron DeSantis (R) expressed support for this decision and stated, “It seems that some publishers attempted to slap a coat of paint on an old house built on the foundation of Common Core, and indoctrinating concepts like race essentialism, especially, bizarrely, for elementary school students. I’m grateful that Commissioner Corcoran and his team at the Department have conducted such a thorough vetting of these textbooks to ensure they comply with the law.”

Rep. Carlos Guillermo Smith (D) expressed opposition to the decision on Twitter. He wrote, “@EducationFL just announced they’re banning dozens of math textbooks they claim ‘indoctrinate’ students with CRT. They won’t tell us what they are or what they say b/c it’s a lie. #DeSantis has turned our classrooms into political battlefields and this is just the beginning.”