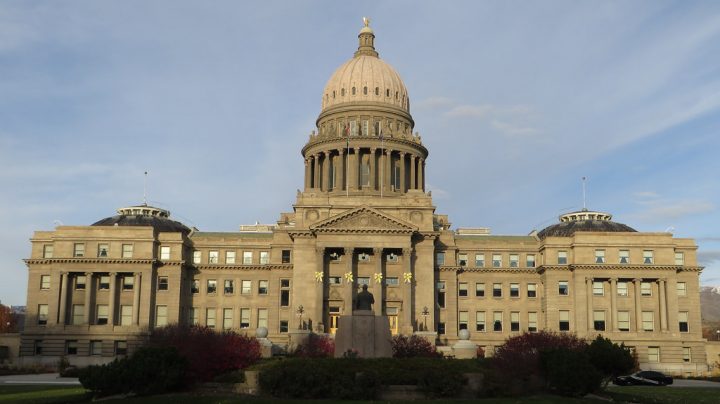 Across the nine states that have held primaries, 4.7% of incumbents running for re-election have lost. This is both the largest number and highest incumbent loss rate in these nine states since 2014.

So far this year, the loss rate has been higher for Republicans than for Democrats. Of the 593 Republican incumbents seeking re-election, 33 (5.6%) lost in primaries. For Democrats, 11 of the 343 incumbents running (3.2%) lost to primary challengers.

Overall, among those nine states, 936 incumbents filed for re-election, and 278 (30%) faced contested primaries. This is the largest number since 2014.

Sixteen of the incumbents who lost primaries so far were due to redistricting. When states redraw legislative lines, incumbents can oftentimes end up in a new district with other incumbents leading to incumbent v. incumbent primaries or general elections.

Of the nine states that have held primaries so far, one had a Democratic trifecta, five had Republican trifectas, and three had divided governments with Democrats controlling the governorship and Republicans controlling both legislative chambers. Across these nine states, there are 1,114 seats up for election, 18% of the nationwide total.

The figures for 2022 will likely increase. There are currently 37 primaries featuring incumbents—six Democrats and 31 Republicans—that remain uncalled. Additionally, there are five primary runoffs in Texas scheduled for May 24 with incumbents present.

You can view a full list of defeated incumbents and defeat totals from previous years by clicking “Learn More” below.