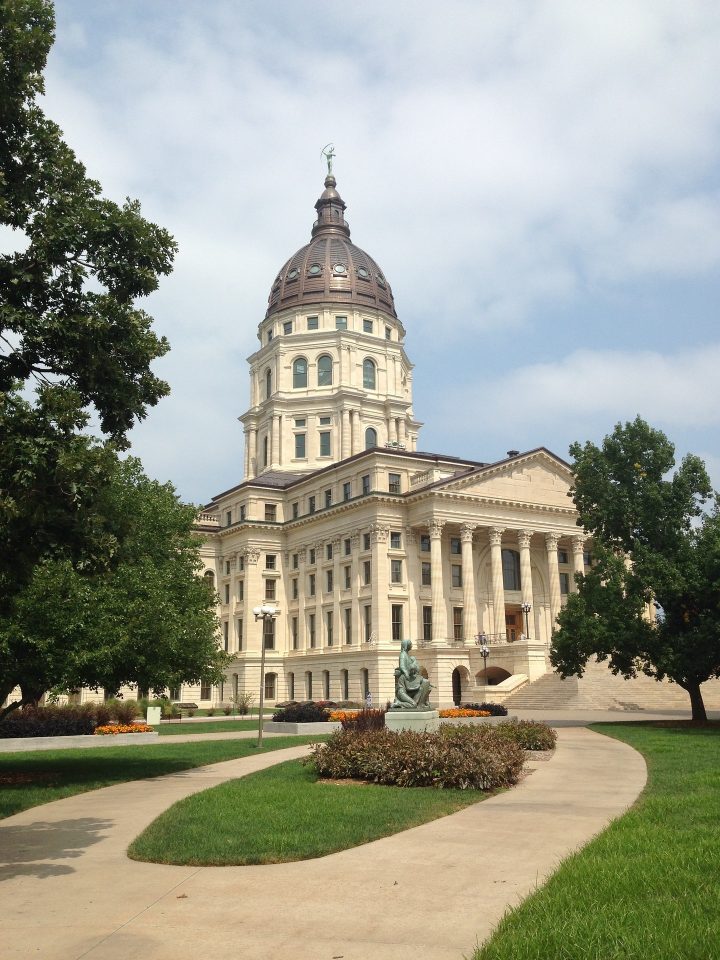 There are 34% more contested state legislative primaries this year than in 2020, including 68% more Republican primaries and 18% more top-two/four primaries. Democratic primaries are down 9%.

These figures include elections in 24 states that account for 2,952 of the 6,166 state legislative seats up for election this year (48%).

Since our last update on June 1, we have added post-filing deadline data from one state. Overall, six states in this analysis have Democratic trifectas, 15 have Republican trifectas, and three have divided governments.

Of the 24 states in this analysis, 22 are holding partisan primaries. Two states—California and Nebraska—use top-two primaries.

After redistricting, some states—like Arkansas—hold elections for every district, while in other years, fewer districts are up each cycle. This creates more opportunities for primaries to occur. Or, like in West Virginia, redistricting creates new districts and, by extension, more primary opportunities. Currently, the total number of possible primaries affected by these changes is up 0.3% compared to 2020.