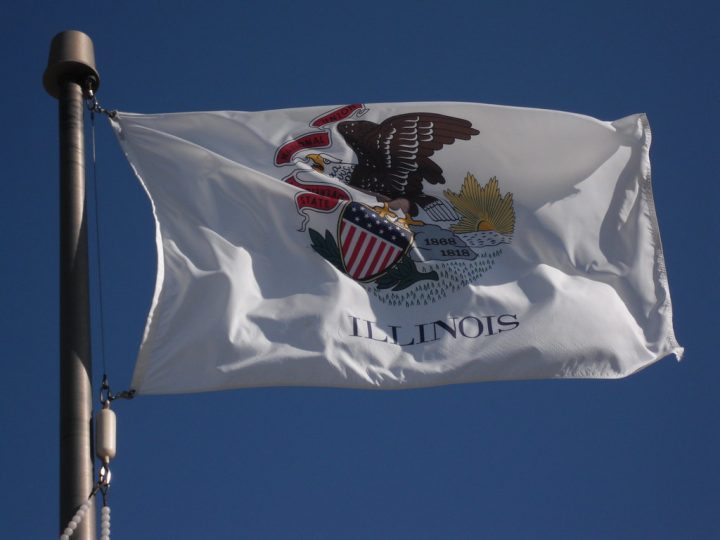 Sean Casten, Marie Newman, and Charles Hughes are running in the Democratic primary for Illinois’ 6th Congressional District on June 28, 2022. Casten and Newman are members of the U.S. House of Representatives running for re-election in the same district due to redistricting. They have led in fundraising and media attention.

Newman represents Illinois’ 3rd Congressional District. Casten is the incumbent in the current 6th district, but the district lines are different this year due to redistricting. According to political researcher Frank Calabrese, 41% of the constituents in the new district come from Newman’s district and 23% come from Casten’s. Two election forecasters rate the general election as Likely Democratic, while one rates it as Lean Democratic, meaning the primary winner will likely have an edge in the general election.

Both Casten and Newman have cited climate change as a top issue. Casten, a member of the House Select Committee on the Climate Crisis and the co-founder of an energy recycling company, said he supported market-based climate change legislation. Casten has introduced several climate-related bills while in Congress, including the End Oil and Gas Tax Subsidies Act, a measure to reduce certain subsidies for oil companies. Newman supports the Green New Deal and sponsored the America’s Clean Future Fund Act, a measure to impose a carbon fee on the use of certain fuels and use the proceeds to fund clean energy initiatives.

The League of Conservation Voters and Clean Energy for America have endorsed Casten. The Sustainable Energy and Environment Coalition have endorsed both Casten and Newman.

Both incumbents have also focused on abortion. Newman has spoken about her experience getting an abortion when she was 19 years old, saying, “It was not a shameful act. No woman should feel guilty for making a decision over her body, no matter the circumstances.” Newman added, “It is very clear that if we don’t have quality access to abortion health care, women will die.” Newman has criticized Casten for voting for George H.W. Bush and Bob Dole, Republicans she described as anti-choice.

Casten said his voting record was 100% pro-choice. In a campaign ad, Casten said, “Women have a fundamental right to make their own decisions, especially when it comes to abortion.” Casten added, “I fought against defunding Planned Parenthood. I always have and always will oppose any measure, any attempt, to diminish or take away your rights.”

Casten has criticized Newman for not disclosing the details of a settlement between her and a man who said Newman offered him a job in exchange for him not to run against her in the 2020 Democratic primary. Newman has called the allegations a distraction and said Casten should address an FEC complaint alleging that his campaign coordinated with a Super PAC during the 2018 Democratic primary.

As of May 2022, six U.S. House races had two incumbents running for the same congressional district in the 2022 elections.