According to campaign finance reports filed with the Arizona Secretary of State, Arizona State Senator Karen Fann has raised $262,331 and spent $243,062 between Jan. 1, 2021, and Apr. 15, 2022. Fann currently serves as the president of the state senate.

Fann is a member of the Republican Party and assumed office in 2019. In Arizona, the president of the senate is a state senator elected to the role by the members of the chamber. The primary job of a state senate president is to preside over legislative sessions and ensure that members of the chamber abide by procedural rules. Fann’s term ends in 2023. 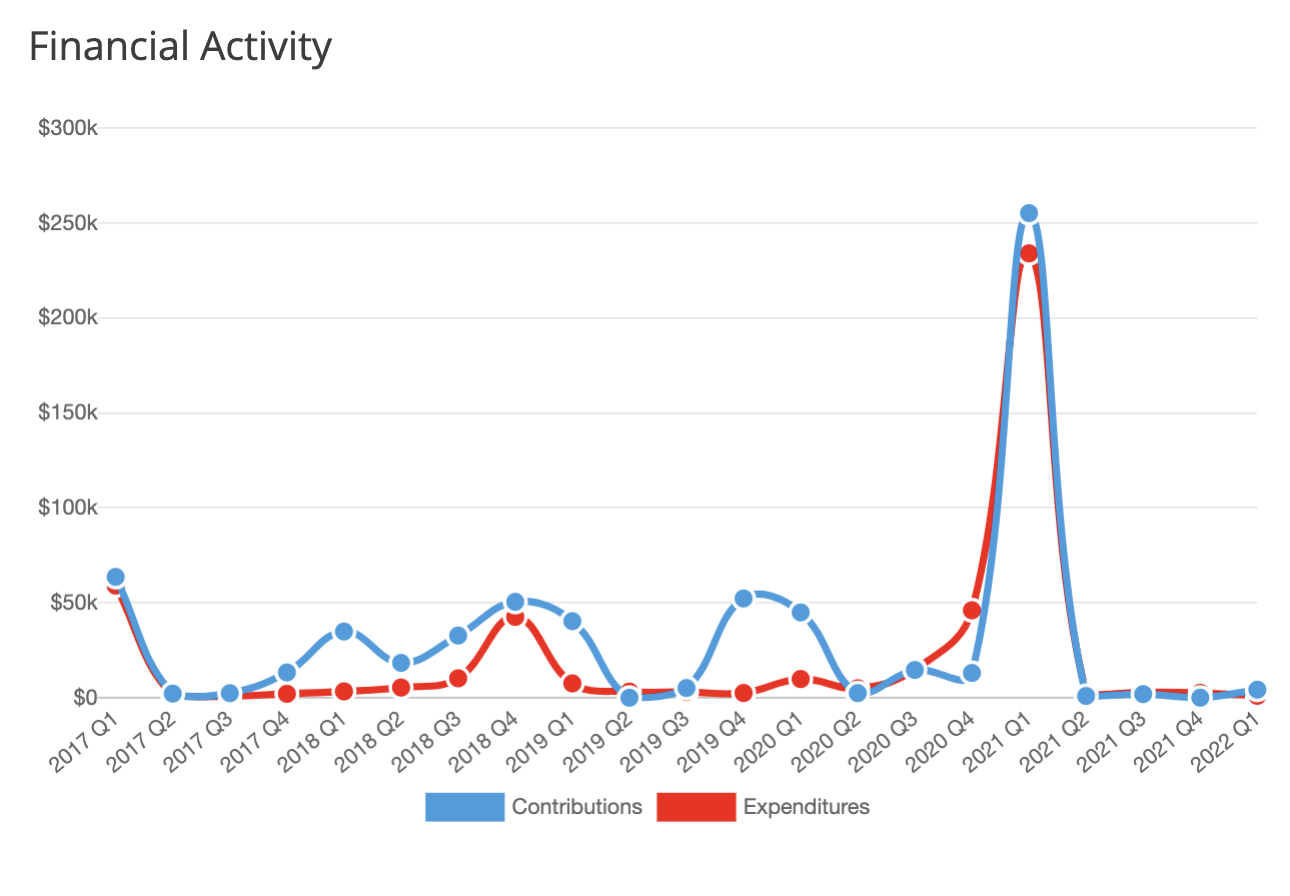 *For candidates with more than one campaign account, transferring money between accounts will appear as a donation on one account’s reports and an expenditure on the other. The majority of reported campaign finance activity for Sen. Fann in the 2022 election cycle reflects a single transaction of this nature.

A number of factors, including whether the position holder is the lieutenant governor or a state senator, can influence donor activity. Here is how Fann compares to the 10 other senate presidents with campaign finance data available from Transparency USA in 2022: