Patrick is a member of the Republican Party and assumed office in 2015. In Texas, the president of the senate is one of the roles of the lieutenant governor. The primary job of a state senate president is to preside over legislative sessions and ensure that members of the chamber abide by procedural rules. Patrick is running for re-election and his current term ends in 2023. 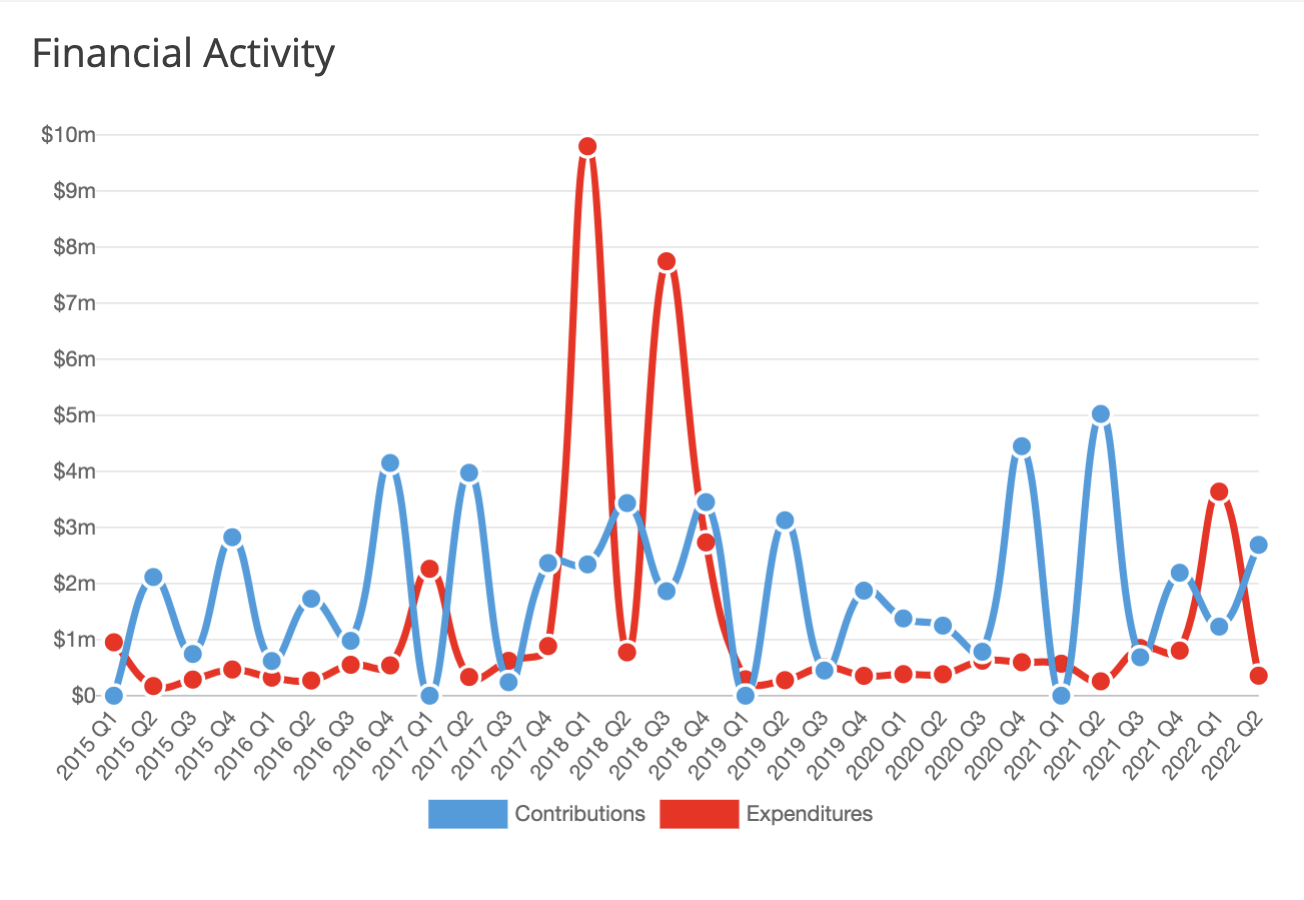 A number of factors, including whether the position holder is the lieutenant governor or a state senator, can influence donor activity. Here is how Patrick compares to the 10 other senate presidents with campaign finance data available from Transparency USA in 2022: