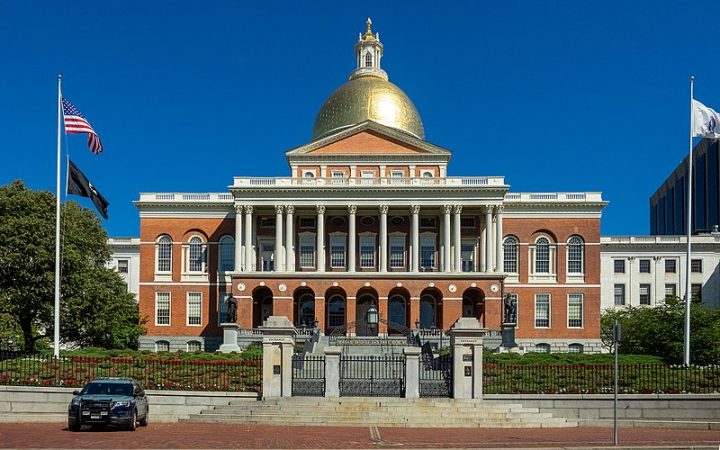 With the conclusion of this year’s primary election cycle, 216 state legislative incumbents—63 Democrats and 153 Republicans—lost to primary challengers, representing 4.5% of incumbents running for re-election.

These totals include data from the final three state legislative primaries held on Sept. 13 in Delaware, New Hampshire, and Rhode Island:

Forty-seven of these 216 incumbent defeats (22%) were guaranteed due to redistricting. When states redraw legislative lines, incumbents can oftentimes end up in a new district with other incumbents leading to incumbent v. incumbent primaries or general elections. Since, in these races, there are more incumbents running than nominations or seats available, at least one incumbent must lose.

You can view more information about state-specific and historic information regarding incumbent defeats by clicking “Learn More” below.