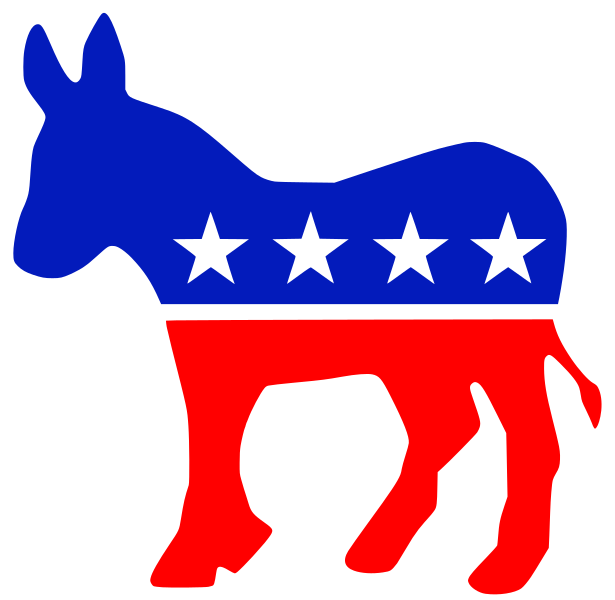 The Democratic National Committee’s Rules and Bylaws Committee voted on December 2, 2022, to approve a proposal changing the early presidential primary schedule in 2024. South Carolina was selected as the first primary state, followed by New Hampshire and Nevada on the same day, then Georgia, and Michigan.

The proposal still awaits an approval vote from the full Democratic National Committee, which is expected to occur in early 2023. States selected for early primaries will also have to submit information to the Rules and Bylaws Committee about their plans to change their primary dates by January 5, 2023. If the proposal becomes final, it would still be possible for a state to hold an early primary on a day that does not match the committee’s calendar, but that state would lose half of its delegates at the Democratic National Convention per a rule in the proposal.

In 2020, the first four states to hold primaries were Iowa, New Hampshire, Nevada, then South Carolina. These four early primaries were followed by the fourteen-state Super Tuesday primary.

The chart below shows how each of the above candidates performed in 2016 and 2020 in the five proposed 2024 early primary states.